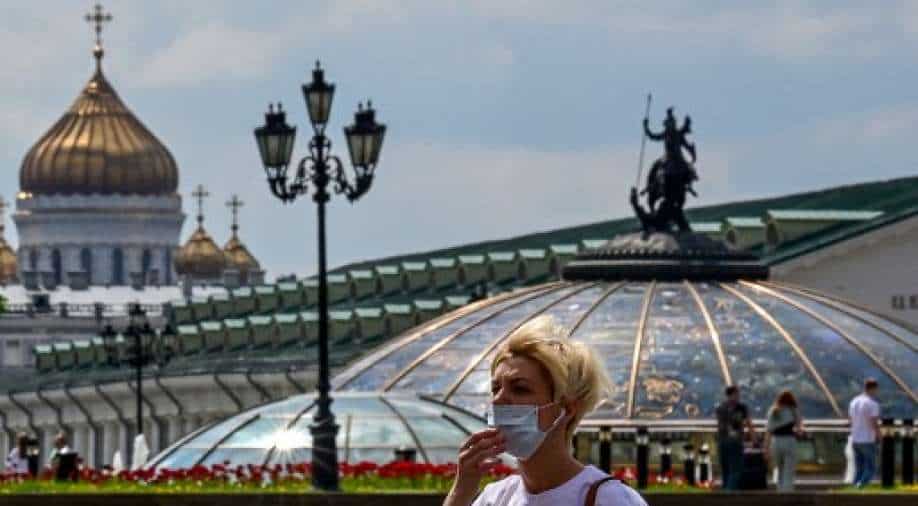 Reports say just 18 million Russians have been vaccinated so far since December last year which is just 12 per cent of the population.

Russia on Friday reported over 12,000 new coronavirus cases in the last 24 hours as the country struggles to put its vaccination drive in full gear.

The country's authorities have announced the opening of special hospitals to cope with the surge in cases. On Wednesday, the country reported over 10,000 new COVID-19 cases which was the highest since March.

Russia's capital Moscow reported the highest number of cases as the city's mayor Sergei Sobyanin acknowledged "a surge in infections day after day."

The increase in cases comes even as Russia has four homegrown vaccines with the Sputnik V being the most popular. Reports say just 18 million Russians have been vaccinated so far since December last year which is just 12 per cent of the population.

Sputnik V was registered by authorities in August last year and was said to be the first coronavirus vaccine in the world.

Russia's Saint Petersburg city which will be hosting the European Championships starting on Saturday also recorded a surge in cases even as the WHO on Thursday warned that Europe could witness a surge in cases due to various high profile sports events planned over the months ahead.

Saint Petersburg has recorded over 800 COVID-19 cases for the past two weeks worrying health officials. The city authorities have decided to set up temporary hospitals as cases have been increasing.

Saint Petersburg is due to seven European Championship matches in the next one month including the quarter-final. The city had earlier hosted the  International Economic Forum which in which thousands participated.