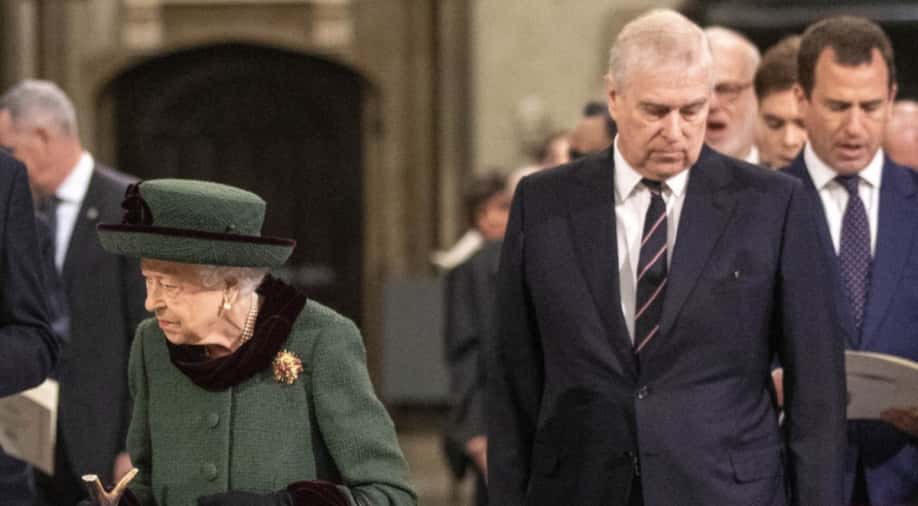 The Duke of York, who is the second son of Queen Elizabeth, had stepped down from public life after the furore over his friendship with paedophile billionaire Jeffrey Epstein

'The Telegraph' has reported that Prince Andrew has asked the Queen to reinstate his royal status and lobbying to get back his title of Colonel of the Grenadier Guards.

The Duke of York, who is the second son of Queen Elizabeth, had stepped down from public life after the furore over his friendship with paedophile billionaire Jeffrey Epstein.

Earlier this year, he had settled a US civil case for sexual assault brought by a woman who claimed Epstein trafficked her for sex.

The British daily quoted a source as saying, ''The colonelcy of the Grenadier Guards was his most coveted title and he wants it back. Having remained a Counsellor of State, he also believes he should be included at royal and state events.''

“Most importantly for him is his status as an HRH and ‘Prince of the Blood’ and he feels that should be reinstated and his position recognised and respected.”

Also see | From Prince Andrew to Prince Harry, these British Royals lost their titles. Know why

Prince Andrew, who had recently tested positive for COVID-19 missed a thanksgiving service being held for Queen Elizabeth on Friday to mark her 70 years on the throne.

There was widespread criticism after he accompanied his mother to a memorial service to her late husband, Prince Philip, in March, although the Archbishop of Canterbury said this week Andrew was seeking to "make amends". That prompted speculation he was angling for a return to duties.

“Clearly at some point soon, thought will have to be given as to how to support the Duke as, away from the public gaze, he seeks slowly to rebuild his life in a different direction,” a senior Palace source was quoted as saying.