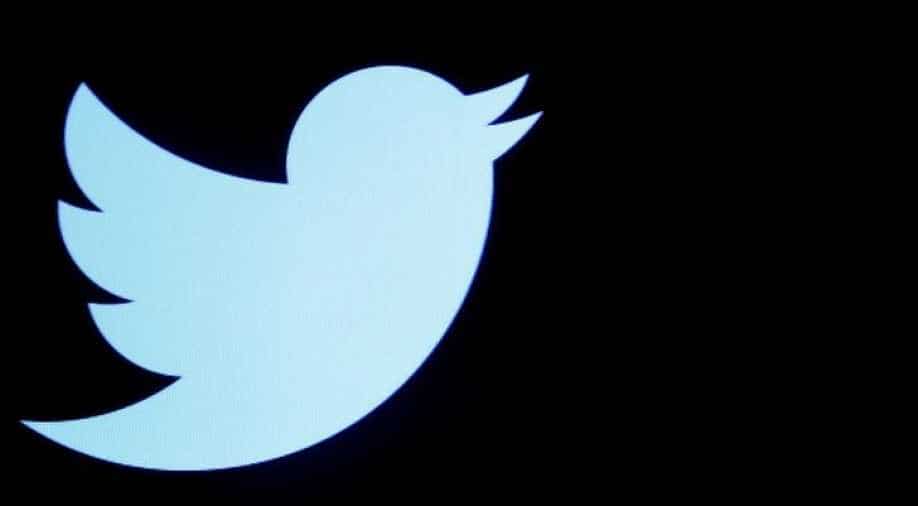 The Twitter logo is displayed on a screen on the floor of the New York Stock Exchange (NYSE) in New York City. Photograph:( Reuters )

Nigeria lifted its ban on microblogging site Twitter on Thursday after a tweet from President Muhammadu Buhari was deleted months ago.

In June last year, President Muhammadu Buhari in a tweet had threatened to punish regional secessionists in the country's southeast which has been plagued by civil war.

Twitter agreed to open an office in the country as the government moved to lift the ban.

"Twitter has agreed to act with a respectful acknowledgement of Nigerian laws and the national culture and history on which such legislation has been built," the country's national technology development agency said.

Twitter will work with the Nigerian government to develop a "code of conduct". Reports said Twitter was once again accessible in the country.