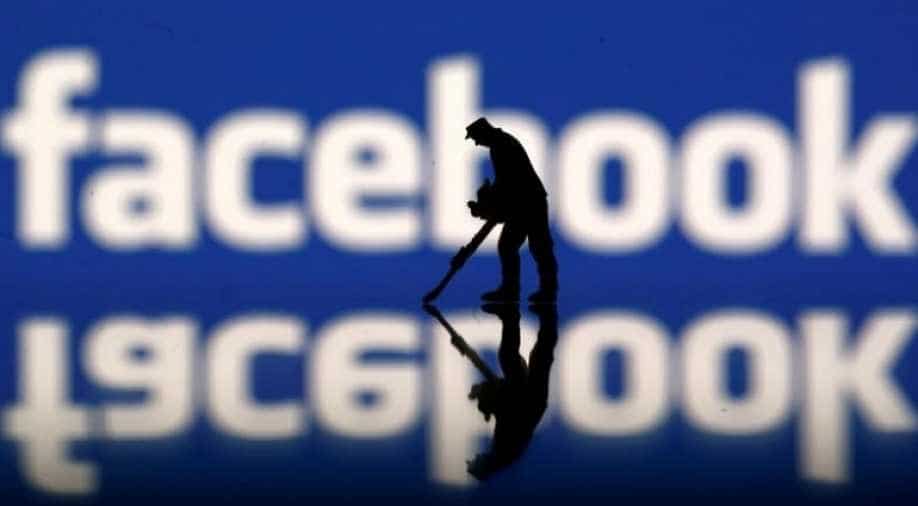 The US government today imposed $5 billion fine on Facebook as part of its privacy probe. Despite repeated promises to its billions of users worldwide that they could control how their personal information is shared, Facebook undermined consumers' choices," FTC chairman Joe Simons said in a statement.

Pleased to hand over charge to Boris Johnson, says Theresa May in British Parliament

Outgoing British PM Theresa May took her questions from MPs for the last time in House of Commons ahead of submitting her resignation to the Queen on Wednesday.

Ready for negotiations but will not surrender: Rouhani on standoff with US

Iran is ready for "just" negotiations but not if they mean surrender, Iran's President Hassan Rouhani said on Wednesday, without saying what talks he had in mind.

26/11 Mumbai terror attack mastermind and head of Jamaat-ud-Dawa Saeed was arrested by Pakistan’s Counter-Terrorism Department (CTD) on July 17 in connection with charges related to terror financing.

The Unlawful Activities (Prevention) Amendment Bill was passed in the Lok Sabha on Wednesday after a heated debate. During a discussion on the Bill, Home Minister Amit Shah said tough laws were required to end terrorism and asserted that the amendment does not encroach on powers of states.