Japanese experiment shows how quickly one person can spread coronavirus 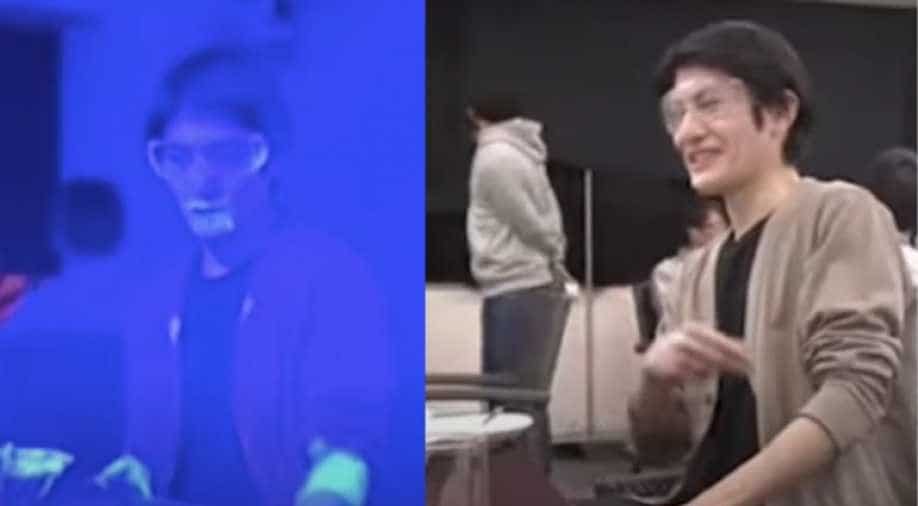 A substance was used to signify the germs/infection. When the participants were subjected to black light, the substance could be seen on food, serving utensils and platters, and even on the faces of some of them.

In an experiment conducted in japan, it has been proved that even one person can easily spread germs if he/she is infected.

The experiment was conducted by the public broadcasting organization NHK and health experts. It was setup similar to a buffet restaurant or on a cruise ship.

The experiment shows 10 people dining in a buffet. The participants, unknown of the one infected person, carry on to the buffet and settle down on the table, as per normal circumstances. However, at the end of the experiment, the participants are cast under black lights illuminating where the infection has spread.

Also read: WHO putting nations at risk by excluding Taiwan from knowledge sharing: US report

A substance was used to signify the germs/infection. When the participants were subjected to black light, the substance could be seen on food, serving utensils and platters, and even on the faces of some of them.

"What the video demonstrated, is that it will spread to surfaces and to people very efficiently and I think it really highlights the need of what people have been saying about hand hygiene to stop the spread of disease," John Nicholls, a clinical professor in pathology at Hong Kong University explained to a media organization.

However, the experiment cannot be believed completely as majority focus of the group was on touching substances.

Another way of conducting this experiment that the experts have suggested is to let the infected person wash his/her hands for 5-10 seconds and then observe the spread of the infection.

This experiment has, however, proved how easily the virus can spread in public gatherings even if just one person is infected.