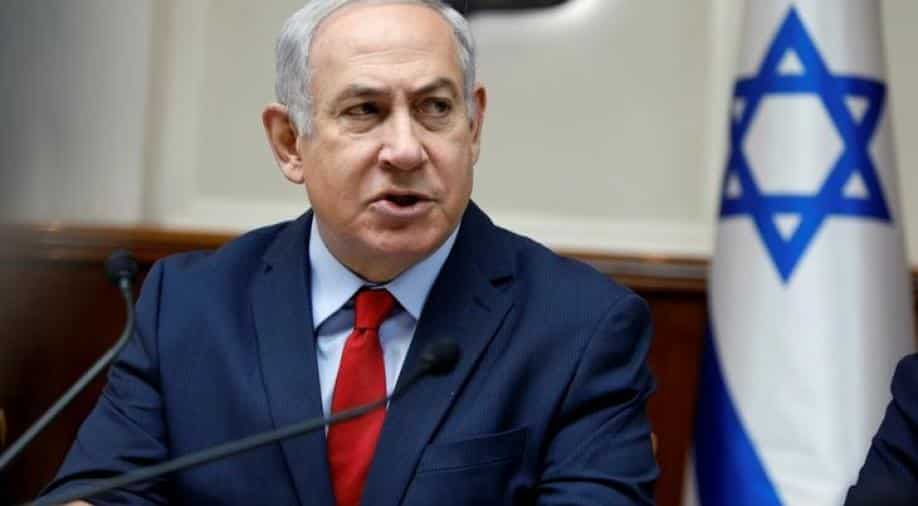 Israeli lawmakers urged the government on Monday to reopen talks with the United States on a defence aid deal signed in 2016 in the hope that President Donald Trump might ease a requirement that American aid money be spent on US equipment.

Under the deal signed by Prime Minister Benjamin Netanyahu and then US&nbspPresident Barack Obama, the United States would provide Israel with $38 billion in military assistance over 10 years, the largest such aid package in US&nbsphistory.

However, one component of the deal was to phase out a special arrangement that had allowed Israel to use 26.3 percent of the US&nbspaid on its own defence industry instead of on American-made weapons. All the aid will now have to be spent on US&nbspequipment by 2026.

Israeli lawmakers suggested that this requirement could be renegotiated now that Obama has been succeeded by Trump, who has broken with other past US&nbsppolicies by moving the US&nbspembassy to Jerusalem last week.

"The US&nbspadministration today is different than the previous one and it is possible to do something on a policy level to change the decision in some way," Opposition parliament member Mickey Levy said.

In a meeting of parliament's finance committee, the chairman of the panel, Moshe Gafni, from a party in Netanyahu's rightwing government, called on the cabinet to tell the US administration that the current agreement will cause the Israeli defence sector "unacceptable harm".

According to Defence Ministry economist Zeev Zilber, in addition to the $800 million annually that would be directly diverted from Israeli to US defence firms, the industry would lose another $1.3 billion each year from the knock-on effects of the change. That could threaten 22,000 jobs.

The Economy Ministry said the deal could impact as many as 700 small suppliers.

Eyal Ben-Reuven, another opposition lawmaker, expressed worry that Israel could lose its ability to act independently in times of emergency, such as if its Iron Dome anti-missille system is needed during wartime.

"The most disturbing thing is that the government has no solutions," he said.

The Prime Minister's Office was not immediately available for comment.