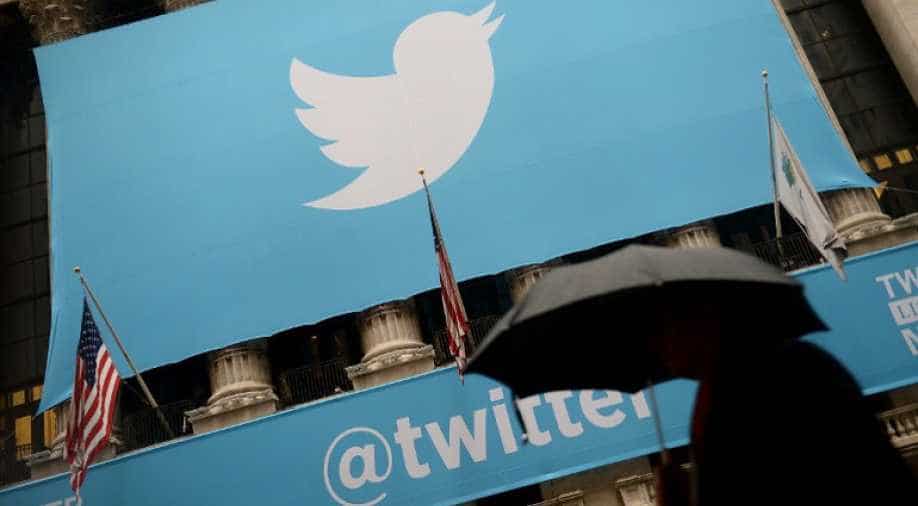 By tradition, anything the president says is regarded as U.S. policy and can be repeated to foreign officials without fear of contradiction, at least from the White House. Photograph:( AFP )

A debate is percolating in the US State Department, where diplomats measure their words with demitasse spoons, on how to handle Donald Trump's Twitter commentary if he continues to tweet after he becomes US president on January 20.

By tradition, anything the president says is regarded as US policy and can be repeated to foreign officials without fear of contradiction, at least from the White House.

But Trump has questioned bedrock planks of US policy, such as whether Taiwan is part of "one China" or whether Washington would defend NATO allies, causing consternation at home and abroad.

"I have never hesitated to take anything that POTUS said in speeches, press conferences, and other remarks as anything but policy," a midlevel diplomat who has served on four continents wrote December 7 on an internal State Department discussion board, in reference to the President of the United States (POTUS).

"But what about tweets?" he asked.

"Given the president-elect's penchant for using (Twitter) in a much more spontaneous context than most other USG officials, how should FSOs regard those statements?" he added, referring to US government (USG) foreign service officers (FSOs).

"In theory, we all should have a firm grasp of what is hyberbole (sic) and what is not, but in practice we should not be so sure. I for one am done making assumptions in this area for at least the next four years," the diplomat added.

He then appealed to the State Department's Bureau of Public Affairs to issue an ALDAC, or formal message to "All Diplomatic and Consular Posts", clarifying matters.

"Assuming there is a strategy here, it would seem that it would be to create a sense of ambiguity around issues previously thought to be settled for the purpose of leveraging a better deal to advance USG interests," he added. "Miscommunication may be the very purpose of the President Elect's tweets."

A spokesman for the State Department said it would have no comment on how the next administration and president may use social media.

Rather than suggesting specific policies, Obama used the handle to encourage Americans to vote, to cheerlead for Hillary Clinton, Trump's election opponent, and to remember the recently deceased, including writer Elie Wiesel and golfer Arnold Palmer.

From his Twitter account, @realdonaldtrump, Trump has mocked Clinton as "Crooked Hillary," attacked a former Miss Universe and sniped at the parents of a Muslim American US Army captain who died in Iraq after the soldier's father spoke against him.

On November 27, he tweeted "I won the popular vote if you deduct the millions of people who voted illegally" but provided no evidence for the claim, which electoral officials have denied. Trump lost the popular vote by close to three million votes.

The president-elect has not said definitively whether he will continue tweeting after January 20. Trump's transition team did not immediately respond to a request for comment.

A third official said the entire government would need to deal with the issue to "limit the amount of miscommunication a specific POTUS tweet could engender".

"As the great Bette Davis line goes, 'Fasten your seatbelt, it's going to be a bumpy ride,'" he wrote.