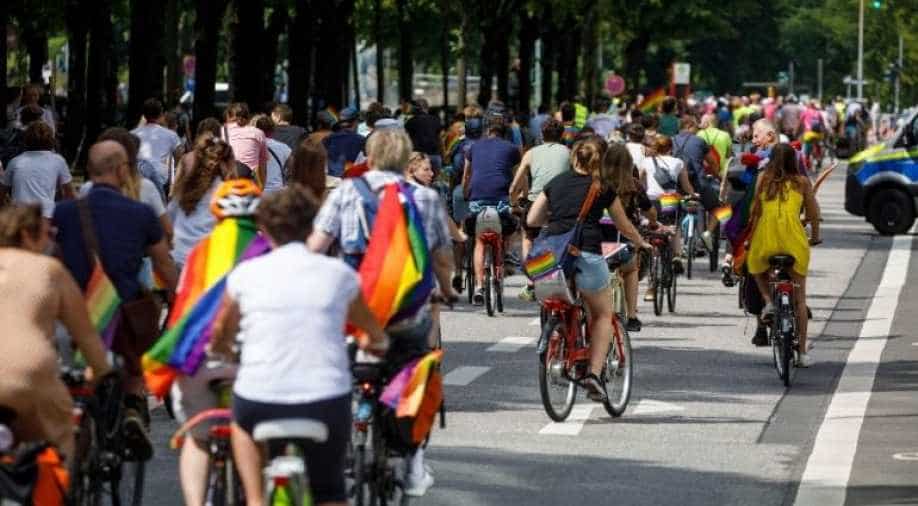 Seen as a great opportunity to reduce air pollution, International Car-Free Day promotes walking and cycling along with a safer environment as its benefits

International Car-Free Day is celebrated every year on September 22 to motivate motorists to give up their cars for a single day.

Seen as a great opportunity to reduce air pollution, International Car-Free Day promotes walking and cycling along with a safer environment as its benefits.

It provides a glimpse of how the world can be 365 days a year without any traffic.

History of the International Car-Free Day

Since the 1990s, multiple car-free days were organised in the United Kingdom and Iceland but all of them were unofficial.

Carbusters, which is now known as World Carfree Network made the campaign official by launching International Car-Free Day in 2000.

To showcase their commitment towards clean and sustainable urban transport, several towns in Europe still organise Mobility Week from September 16 to 22.

From horse-riding in Sao Paulo to races in Jakarta several events are organised all across the world to celebrate the day and showcase the importance of alternatives to polluting vehicles.

''World Car-Free Day is the perfect time to take the heat off the planet and put it on the city planners and politicians to give priority to cycling, walking and public transport instead of an automobile,'' as per World Carfree Network.

The World Health Organization said in a report that ambient air pollution alone led to approximately 4.2 million deaths in 2016.

Meanwhile, the United Nations Environment Programme (UNEP) has said that transport is the largest contributor to climate change. It is also the fastest-growing source of fossil fuel emissions.

'Share the Road Programme' campaign by the UN, which focuses mostly on walking and cycling, guides countries to invest in infrastructure for pedestrians and bicycles.