INF treaty with Russia has been invalidated: Germany 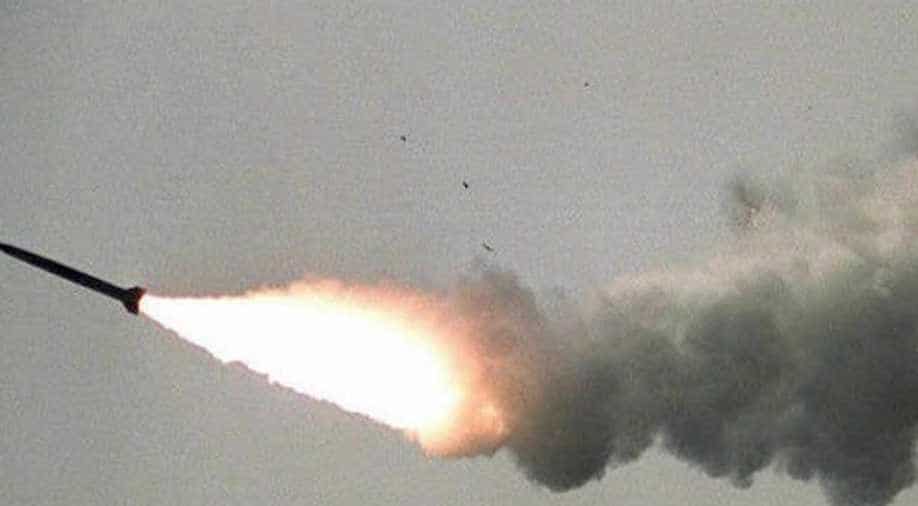 The Russian envoy to Iran said that Russia was preparing to supply Iran with enriched uranium in exchange for heavy water, TASS reported. Photograph:( AFP )

Heiko Maas, the German foreign minister said Russia was still in breach of the INF treaty.

Germany said on Friday that Russia had "de facto invalidated" a landmark cold war missile reduction treaty which the US is poised to abandon, with Europe anxious at the prospect of a new arms race.

A US deadline for Russia to come back into compliance with the Intermediate-Range Nuclear Forces (INF) treaty expires on Saturday but secretary of state Mike Pompeo will reportedly announce the pullout as early as Friday.

Heiko Maas, the German foreign minister who has shuttled between Moscow and Washington in recent weeks trying to save the INF treaty, said Russia was still in breach.

"We must note that the INF treaty has been violated by the Russian side and that the appeals of the last 60 days for more transparency and more information have come to nothing," Maas said as he arrived for talks with fellow EU foreign ministers in Bucharest.

"A treaty to which two contracting states belong and which has been violated by one side has de facto been invalidated".

The INF treaty, signed by then US president Ronald Reagan and Soviet leader Mikhail Gorbachev, banned ground-launched missiles with a range of 500 to 5,500 kilometres and ended a dangerous build-up of warheads in Europe.

Russian President Vladimir Putin has warned of a new arms race if the treaty collapses - a prospect that has alarmed some European nations.

"This clear lesson is whenever there was a conflict between east and west, we central Europeans always lost," he said.

"We as Hungary I don't think we have too much leverage in this issue. We can just cross fingers for a more pragmatic cooperation between east and west."

Pompeo announced in December that the US would start the six-month process to quit the INF if Russia did not withdraw its 9M729 missile system by February 2, using the period to start work on new missiles.

NATO chief Jens Stoltenberg has said military commanders will begin preparing for "a world without an INF treaty" but insisted the alliance was still committed to arms reduction.

Russia insists the missile system complies with the treaty, and displayed it to foreign military officials and media last week in a bid to allay concerns.