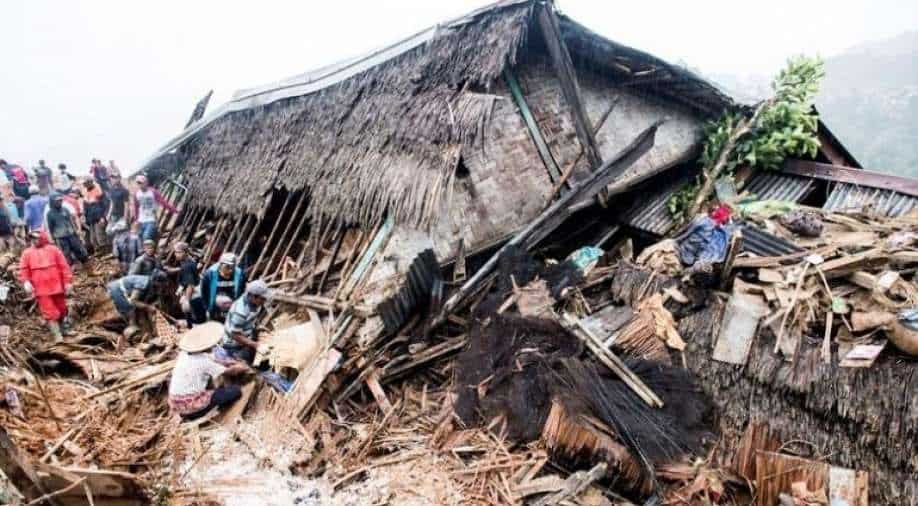 At least four people have died and 14 are missing after a landslide caused by torrential rains swept away several homes in Indonesia, officials said Monday, with hundreds forced to flee their flooded homes.

Twenty-one people were initially reported missing, but three individuals were rescued after the disaster that struck Sunday evening in a rural part of East Java.

Indonesia's Search and Rescue Agency said it had found four bodies, but were still looking for 14 people reported missing.

"We cannot bring heavy equipment to the site of the landslides currently. However, we are currently trying to make our way," the East Java Search and Rescue Agency told AFP in a written statement.

Pasuruan, a town in the same province, was also flooded after a river overflowed due to the heavy rains, forcing more than 350 people to flee their homes, the agency added.

Fatal landslides and flash floods are common across the Indonesian archipelago, where seasonal downpours are frequent and relentless.

In January at least 21 people died and more than 60,000 were evacuated after a series of major floods hit South Kalimantan.