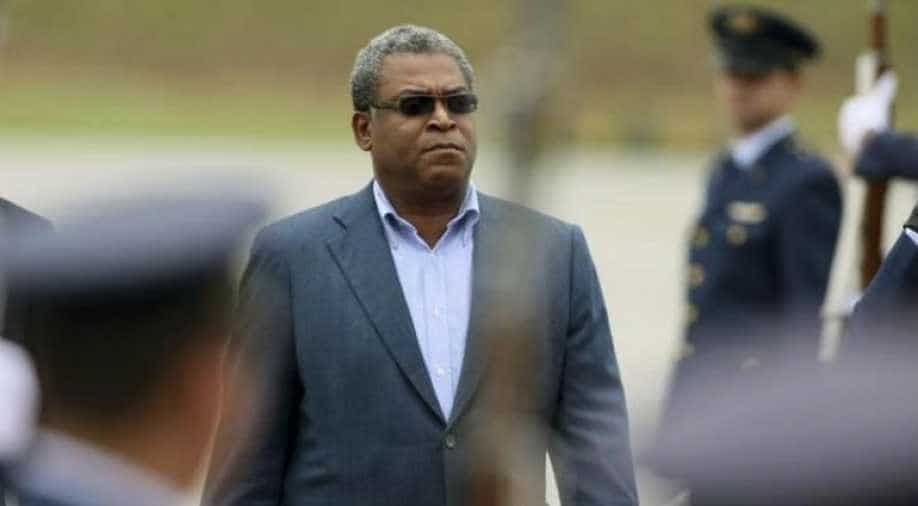 Haitian authorities said on Tuesday a former prime minister and top official have been banned from leaving the country as prosecutors lead a corruption probe in which 12 people, including government officials, have been arrested.

Bellerive, who was premier during a catastrophic earthquake, was ordered to remain within Haiti by a judge who is investigating the 2009 disappearance of a public procurement official and the 2012 death of a construction manager allegedly connected to the case.

Bellerive denied any connection to either incident, or to other acts of corruption.

"I believe all this is part of a political lynching," he told Reuters. "No one can show me where I've enriched myself or acquired unjustified properties."

Corruption has plagued Haiti for generations and President Jovenel Moise has pledged to fight it as a way to improve the impoverished Caribbean country's social and economic development.

Dameus said Edouard could potentially face charges of money laundering as well as misappropriation of public funds and properties.

Edouard did not respond to a request for comment.

The dozen others arrested between November and December, a group comprised mostly of government officials, face corruption charges that include the misappropriation of public funds, Dameus said.