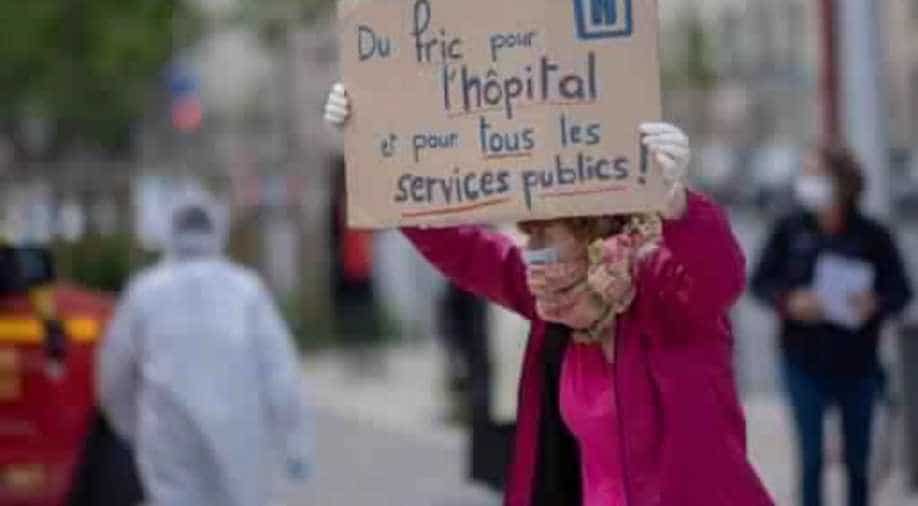 Doctors say that the illness is mostly benign and non-contagious, but can cause a heart attack in extreme cases.

In a first in France, a nine-year-old boy died from an ailment with symptoms of the Kawasaki disease, after coming into contact with the coronavirus

The boy was initially diagnosed with scarlet fever and advised to go home. However, he was later readmitted and died after suffering a cardiac arrest. The child succumbed to the "Pediatric multi-system inflammatory syndrome" whose symptoms are similar to the Kawasaki disease.

Doctors say that the illness is mostly benign and non-contagious, but can cause a heart attack in extreme cases.

Director of pediatric ICU service at the university hospital of Marseille Timone, professor Fabrice Michel, said: "The symptoms of this disease, not with this specific child, but the others, are first of all a high fever, which will often last for many days, large fatigue, there could be headaches, there could be skin rashes, there are often digestive symptoms with abdominal pain, and these symptoms are quite varied, there could be chest pains when it impacts the heart, and there could several symptoms present, or one or two of them."

However, doctors have cautioned that they are yet to establish a conclusive link between coronavirus and toxic shock syndromes in children.