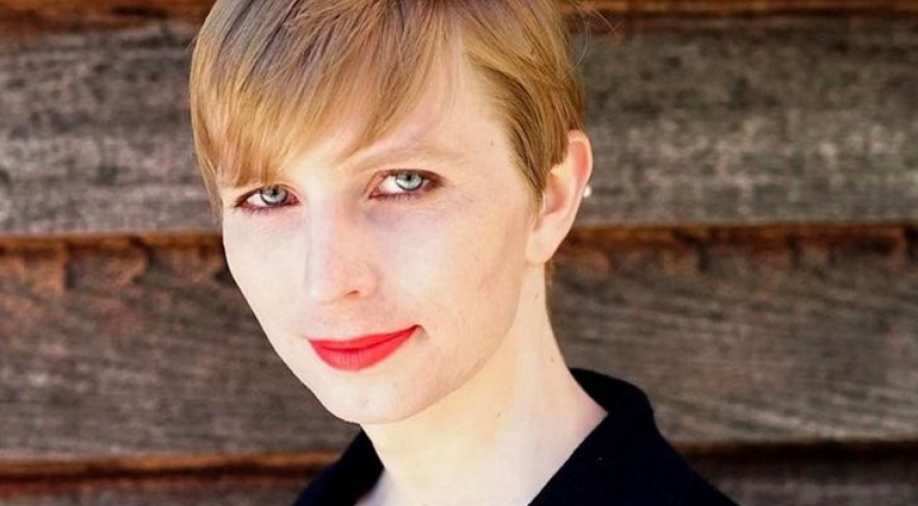 Manning was convicted by Army court-martial in 2013 of espionage and other offences for leaking an enormous trove of military reports and State Department cables to WikiLeaks while she was an intelligence analyst in Iraq.

A federal judge found former US soldier and WikiLeaks source Chelsea Manning in contempt of court and ordered her back to jail on Thursday for refusing to testify before a federal grand jury, a law enforcement official and her legal team said.

Manning was convicted by Army court-martial in 2013 of espionage and other offences for leaking an enormous trove of military reports and State Department cables to WikiLeaks while she was an intelligence analyst in Iraq.

Former President Barack Obama later reduced Manning`s sentence and she was released in May 2017.

Manning was subpoenaed to testify before a grand jury hearing evidence collected by prosecutors who have for years been investigating WikiLeaks, and who recently unsealed a criminal indictment against its founder, Julian Assange.

Manning refused to testify and earlier this year was jailed for 62 days for contempt of court.

US District Judge Anthony Trenga sent her back to jail on Thursday and ordered that, if she does not comply with the subpoena, after 30 days she will be fined $500 a day.

The fine would go up to $1,000 a day if she continues to refuse to testify after 60 days, the law enforcement official and a spokesman for her attorneys said.
Manning was taken immediately to a local jail in Alexandria, Virginia.

"Attempting to coerce me with a grand jury subpoena is not going to work. I will not cooperate with this or any other grand jury," Manning said before entering the federal courthouse for the hearing on Thursday. "Facing jail again, potentially today, doesn`t change my stance."

The indictment against Assange alleges that he conspired with Manning to try to crack a password stored on US Defense Department computers connected to a classified government data network. Manning`s lawyer, Moira Meltzer-Cohen, said after the hearing that her client would not back down.

“We are of course disappointed with the outcome of today`s hearing, but I anticipate it will be exactly as coercive as the previous sanction — which is to say not at all," she said.

US prosecutors publicly released the indictment against Assange after he was evicted from Ecuador`s London embassy, where he took refuge in 2012 fearing extradition to the United States or Sweden.

Assange is now serving a 50-week British prison sentence for jumping bail. Both US and Swedish authorities are seeking his extradition.