Jane Fonda would work with Quentin Tarantino 'in a blue minute' 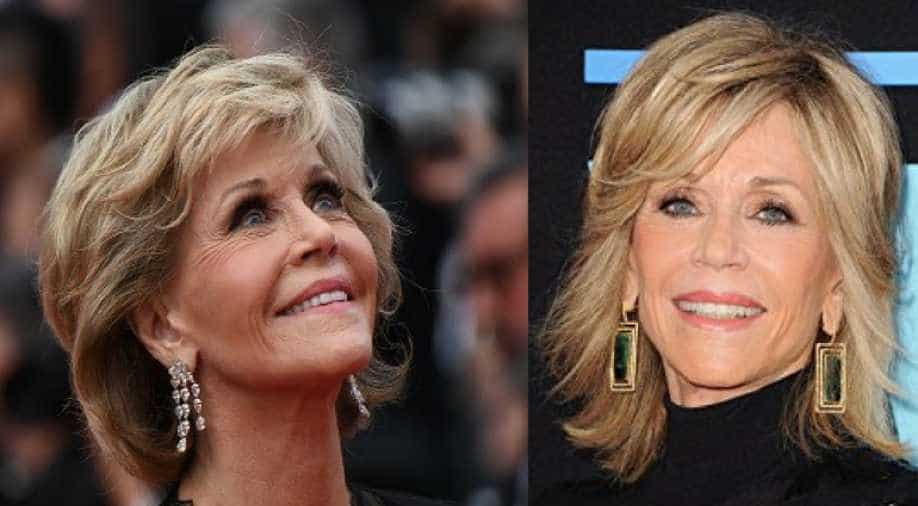 The 80-year-old star, who was paired as guests with Michael Madsen on L'Oreal's Worth It stage on Cannes' Croisette, asked the "Kill Bill" star to put in a "good word" for her. Photograph:( PTI )

Veteran actress Jane Fonda says she would agree to work with filmmaker Quentin Tarantino without wasting any time.

The 80-year-old star, who was paired as guests with Michael Madsen on L'Oreal's Worth It stage on Cannes' Croisette, asked the 'Kill Bill' star to put in a "good word" for her.

She also asked Madsen if he could introduce her to Tarantino, with whom he has worked in four of films - including director's debut 'Reservoir Dogs', 'Kill Bill - Vol 1 and 2' and 'The Hateful Eight'.

"Would you put in a good word for me? Oh, my God, I'll bring you to a party tonight if you'll get me into a Tarantino film," the Hollywood veteran asked.

To this Madsen quickly replied, "As long as we're in it together." Fonda, who dubbed herself a feminist activist first then an actor, did not address Uma Thurman's charges of abuse on the "Kill Bill" sets that she was subjected to by Tarantino.

Madsen, however, alluded to them and talked about the post-Harvey Weinstein sexual harassment scandal. Weinstein was Tarantino's longtime producer.

The actor said like many others, he also knew about the producer's misconduct and he agrees with the current change in the current as he is "all for equality".

"I think that it's good that there is a tremendous awareness now of some bad behavior and things that were considered to be normal and 'Well, that's just the way he is' attitude.

"I would never say that I didn't know about it because I did, but the thing is, who are you going to talk to about it? Are you going to call CBS and tell them? It became a fear much more for the girls than for the men because we would just go, 'Oh those dumb broads,' but it's an egotistical male ideal and there are two sides to the story..." he said.