Data never lies: Take Trump's talk on immigrants, deportation and criminality with a pinch of salt 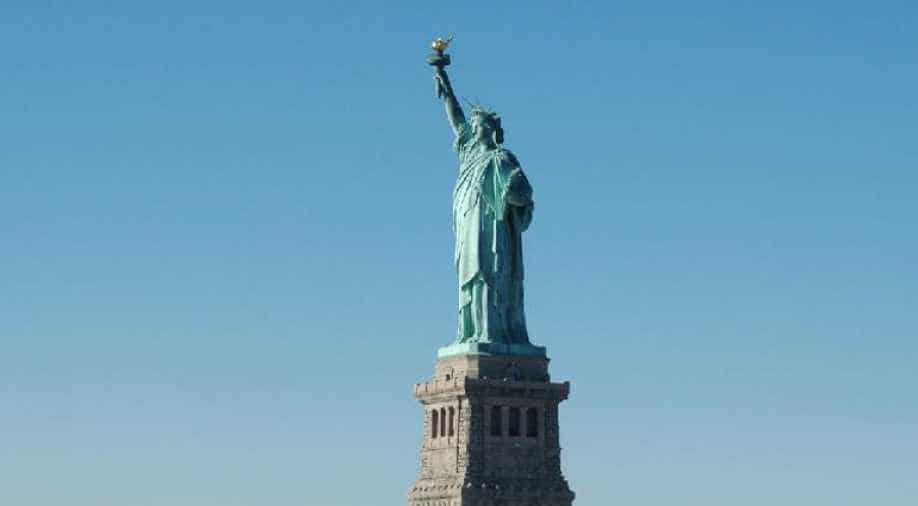 File photo of the Statue of Liberty. Photograph:( Others )

There is a lot of talk in America right now on immigration, borders and crime. But let's look at some statistics to see if these issues really deserve their prominent place in the country’s national discourse.

Over the last five years, criminal deportations by US Immigration and Customs enforcement investigations have steadily dropped, down 44 per cent since 2011 according to the Transactional Records Access Clearinghouse (TRAC), citing figures released by the US Justice Department.

The TRAC says that in 2016, a total of 12,761 such prosecutions were carried out compared to 21,662 in 2011. It also claims that immigration matters accounted for 53.2 per cent of the total number of prosecutions in 2016. Drug prosecutions accounted for 30.6 per cent. But most recorded cases were of illegal re-entry, illegal smuggling of people into the United States or harbouring them in the country. The crimes, which Obama deported immigrants for, were overwhelmingly non-violent.

Before taking office, in an interview with the CBS TV programme "60 Minutes", Donald Trump said deportation of criminal immigrants will top his agenda.

“What we are going to do is get the people that are criminal and have criminal records, gang members, drug dealers, where a lot of these people, probably two million, it could be even three million, we are getting them out of our country or we are going to incarcerate,” he said.

Post the swearing-in, the Trump administration seems to keep the narrative going. White House Press Secretary Sean Spicer, during his first press briefing, said the following on immigration: "The focus is going to be on people who have done harm to our country."

Trump made several promises on his first day in office. This included deporting "criminals", stopping all federal funding for "sanctuary cities”, taking steps to build a wall along the Mexican border.

Further, in an executive order, President Trump is now set to impose a temporary ban and a suspension of visas from Syria and six other West Asian and African countries.

While immigration was one of the hotly debated subjects in the US election campaign, there is nothing new in Trump’s promise.

Back in November 2014, Former US President Barack Obama announced that immigration officials would put deportation of criminals at the top of their agenda, saying, "we’re going to keep focusing enforcement resources on actual threats to our security".

Criminals who threatened national security, border security or public safety were made top priorities for immigration enforcement, after a memo from the then Secretary of the Department of Homeland Security, Jeh Johnson.
Even when the state machinery was devoted to act against 'criminal immigrants', deportations post-criminal conviction fell by 17 per cent.

This raises the question: Does America really have more than two million undocumented immigrants charged in criminal cases like Trump says? An estimate from the Migration Policy Institute says no. Such cases number 820,000.

Today’s developments are in line with the proposals and promises made by Trump during his presidential campaign. He had slammed Democratic nominee Hillary Clinton’s proposal to increase the arrival rate of Syrian refugees, saying he would impose extreme vetting of visa applicants.

But, if numbers are to be trusted, Trump’s estimates should be taken with a pinch of salt. May be a lump will be good.