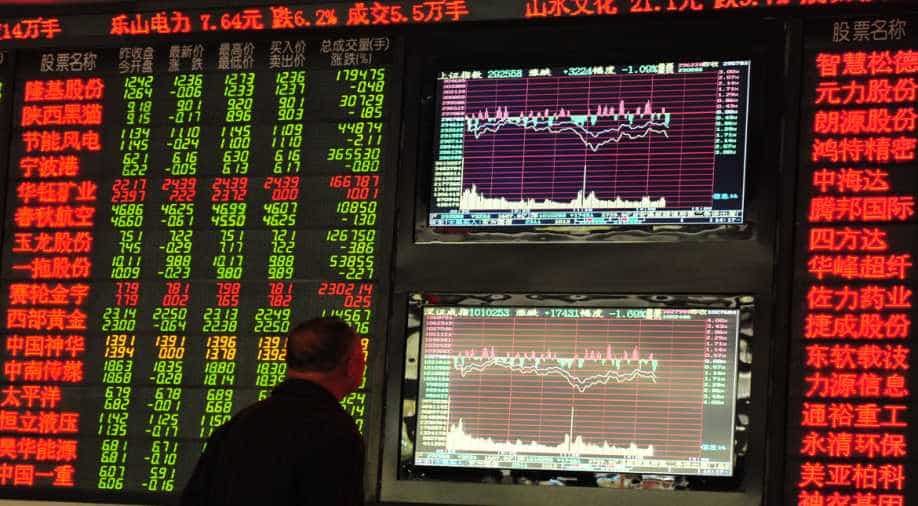 Foreign direct investment (FDI) in China in 2019 grew the most in two years, though outbound investment declined amid continuing capital controls.

Also read: Xi Jinping bolsters relationship with Myanmar, what does this mean for India?

The structure of ODI is more "balanced" with most flows to rental and commercial services, manufacturing, distribution and retail, he said.

China's non-financial ODI rose just 0.3 per cent in 2018 having dropped sharply in 2017 as authorities kept a tight grip on outflows for what they termed "irrational" overseas projects.

Qian said $15 billion of investment accounting for 13.6 per cent of the total flowed to countries that are along the Belt and Road, China's ambitious plan to build a modern version of the Silk Road to link China with Asia, Europe and beyond through large-scale infrastructure projects.

Investment by Chinese firms was once a significant driver of global asset prices from property to mergers and acquisitions. But it has fallen sharply since Beijing tightened capital controls in 2016.