Britain's May to meet EU leaders Thursday on Brexit 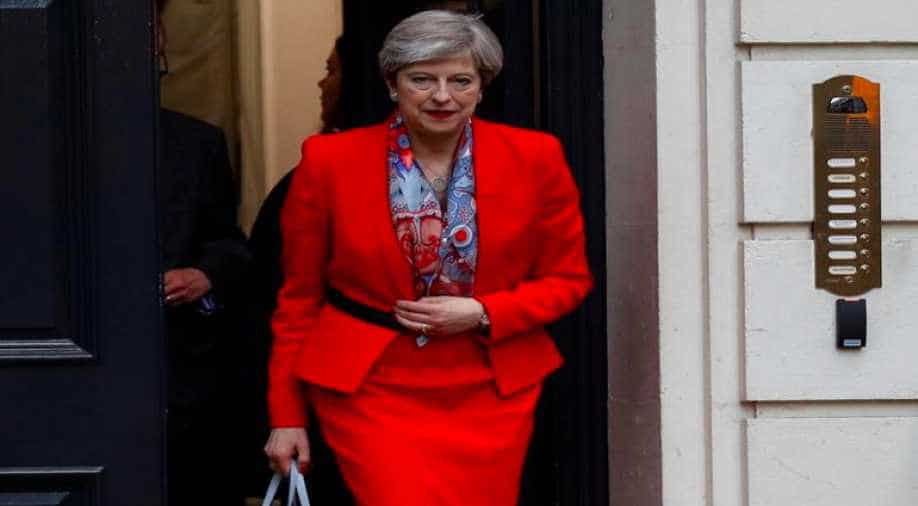 Brussels is now waiting for May to formally request renewed talks, while warning that the agreement itself can not at this stage be reopened for discussion.

EU president Jean-Claude Juncker will meet Britain's Prime Minister Theresa May on Thursday, the EU said, as Brussels and London seek ways to save the Brexit deal.

Plans for Britain to leave the bloc on March 29 under a withdrawal agreement signed last year were thrown into doubt when British lawmakers rejected the accord.

Brussels is now waiting for May to formally request renewed talks, while warning that the agreement itself can not at this stage be reopened for discussion.

"A series of votes has taken place in the British parliament, upon the basis of which the prime minister will come to explain what comes next," he said.

"We will receive her with pleasure," Schinas said. "While the commission's position is clear, we are waiting to see what the prime minister has to say."

May will visit Juncker at the commission's Berlaymont headquarters a day after Ireland's Prime Minister Leo Varadkar's talks on Wednesday with EU leaders.

The office of Donald Tusk, who as head of the European Council represents the leaders of EU member states, did not immediately confirm that May would also visit him.