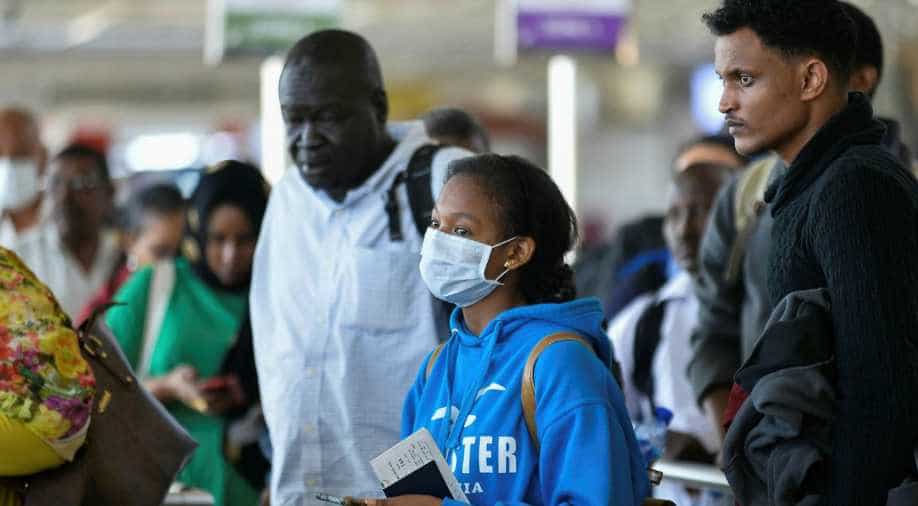 Africa-China relations recently ran into rough waters after a large number of African nationals, most of them students, were harassed and discriminated as the Asian giant forced coronavirus testing and quarantine over fears of imported infections.

In a stern message to China, African nations are closely scrutinising the cost-benefits of Chinese investments and the conditions attached to such funds, according to news agency ANI.

As the COVID-19 pandemic rages across Africa, the local populations are reacting with hostility to the presence of Chinese labour, the report added.

There have also been protests across Africa, calling for a complete cut-off of economic links with China as they are proving to be too expensive.

Africa-China relations recently ran into rough waters after a large number of African nationals, most of them students, were harassed and discriminated as the Asian giant forced coronavirus testing and quarantine over fears of imported infections.

Several African expatriates were left homeless after being evicted by hotels and landlords as China put strong control on overseas travellers to contain the second-wave of the pathogen that originated in its courtyard before spreading and spraying out to the whole world.

This led to a tension between China and Africa, reported CNN earlier this month. The incident hurt China-Africa business relations, which had been built over the decades with China`s trade with the continent clocking USD 208 billion in 2019, according to official figures from China`s General Administration of Customs.

Beijing has investments in some infrastructure projects in Africa but US officials have warned of the `Chinese debt-trap diplomacy` wherein countries are forced to hand over key assets to service loans which they can`t repay.

Media reports suggested that Tanzania also joined the growing ranks of African nations, which have put Chinese investments under the scanner.

There are reports, which could not be independently verified, that Tanzanian President John Magufuli has cancelled the USD 10 billion Chinese loan agreement signed by his predecessor Jakaya Kikwete. The Chinese investors had signed the loan agreement with the erstwhile President for the construction of a port at Mbegani creek in Bagamoyo.