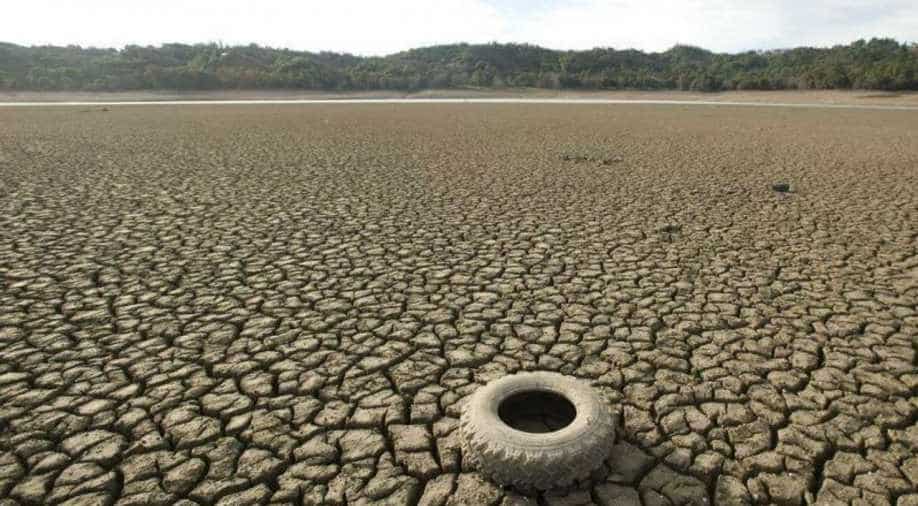 The World Meteorological Organization (WMO) noted that the impending El Nino is not expected to be as powerful as the 2015-2016 event that was linked to droughts, floods and coral bleaching.

There is a 75 to 80 per cent chance of a moderate El Nino event forming in the next three months, possibly impacting weather patterns in several regions, the UN said Tuesday.

The World Meteorological Organization (WMO) noted that the impending El Nino is not expected to be as powerful as the 2015-2016 event that was linked to droughts, floods and coral bleaching.

But, it "can still significantly affect rainfall and temperature patterns in many regions, with important consequences to agricultural and food security sectors... and public health," the head of WMO's climate prediction branch, Maxx Dilley, said in a statement.

"It may combine with long-term climate change to boost 2019 global temperatures," he added.

El Nino is triggered by periodic warming in the eastern Pacific Ocean. It typically emerges every three to seven years.

Without criticising Trump directly, Nullis insisted the report's findings could not be casually dismissed.

"It's a federally mandated report and it's 13 agencies. It's hundreds of scientists so it's not just a couple of scientists seating in a back room somewhere with a computer. It's a very detailed assessment based on the best available science," she told reporters in Geneva.

The report by the National Climate Assessment said there will be hundreds of billions of dollars in losses by the end of the century due to climate change "without substantial and sustained global mitigation".