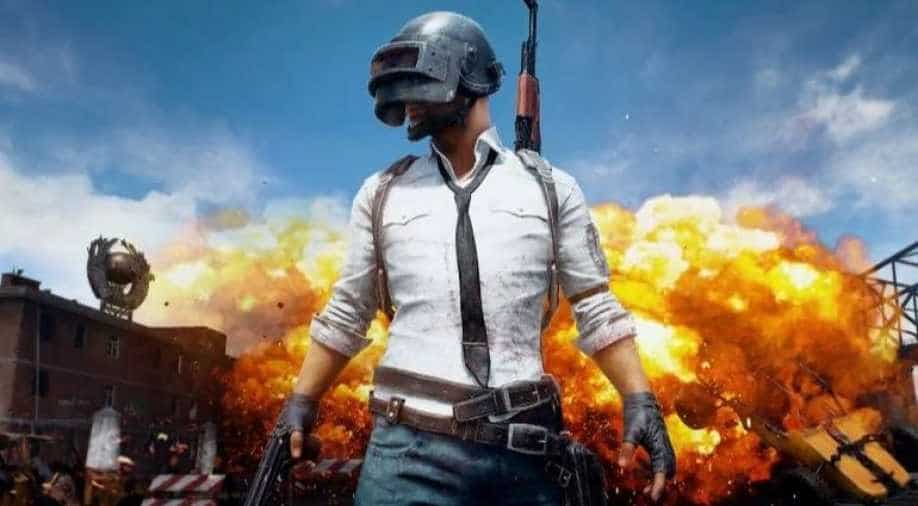 The wait has been long!

Pubg Battlegrounds Mobile India has been officially launched for Android users in India. No matter your preference of guns, VSS or Uzi or even any other in the game, the shot at the famed Chicken Dinner is yours for the taking again. The installation link for the Indian version of Pubg has been made available in Google Play Store. The hardcore fans have waited for long for the re-launch of the game in India.

Pubg was a huge hit in India years ago. It was credited with making the Battle Royale game mode hugely popular in India. In an age where attention spans are constantly shrinking, players use to spend hours in game, one round of which lasted for about half an hour.

The game was under beta testing for a while and was available only for select users. But now everyone using Android can download the game.