'We have written to BCCI': Punjab Kings' Ness Wadia after Mohali not picked among potential venues 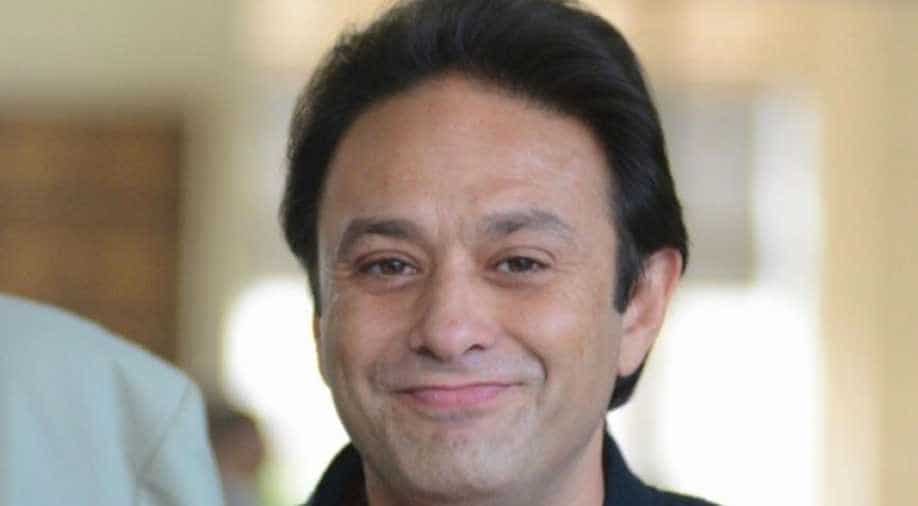 However, Wadia feels that crowds should be avoided in the upcoming IPL, at least initially due to safety concerns.

The co-owner of Punjab Kings, Ness Wadia, was left disappointed as to why his team's base in Mohali was not one of the potential venues of Indian Premier League 2021, despite low COVID-19 caseload.

Wadia told PTI: "We have written to the BCCI to find out under what criteria they have selected the venues and why they have not selected us. We were hoping to have games in Punjab."

According to reports, Delhi, Ahmedabad, Kolkata, Bengaluru and Chennai have been shortlisted as potential venues but the BCCI is yet to take a final call on the matter. Holding the matches in Mumbai are unlikely due to a spike in COVID-19 cases.

However, Punjab has recorded 635 new cases were recorded which pushed the active tally to 4853, which is relatively lower than other states.

"Some of the teams will not have a home advantage, those are the concerns. The cases in Chandigarh and Mohali are not that much, I don't know on what basis they have shortlisted the venues," he added, referring to Chandigarh's 69 new cases on Monday.

However, Wadia feels that crowds should be avoided in the upcoming IPL, at least initially due to safety concerns.

"I think it would better to have no crowd initially and then evaluate the COVID-19 situation as the event progresses. There is no question that the IPL is tougher to organise than a bilateral series. We want whatever is best and safe for the players and the bio-bubble.

"We are disappointed (not being one of the venues) and I am sure our fans will be too. We have heard on this from BCCI verbally but there is no written communication yet. We would like to know their venue selection criteria," he added.

The Indian Premier League is set to kick-off in the second week of April, but the schedule is not yet out.