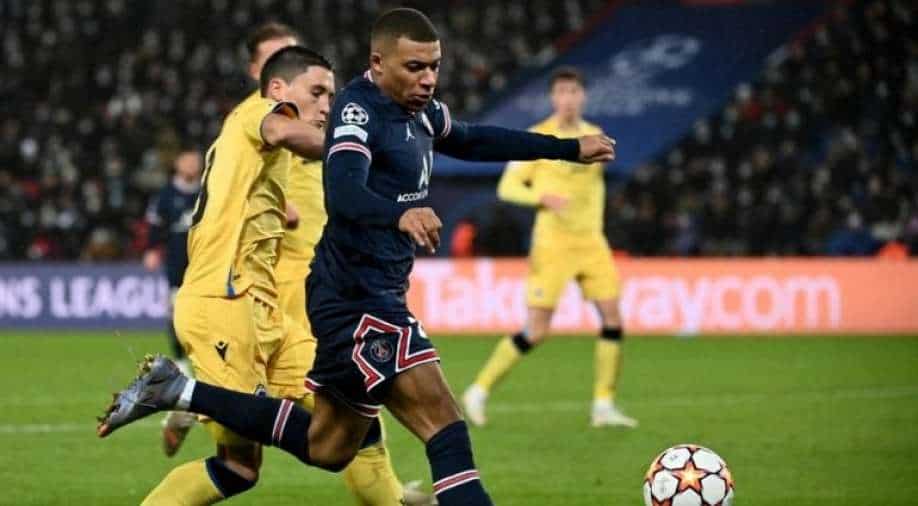 The striker achieved the feat on Tuesday after scoring a brace against Club Brugge. The previous record was held by Mbappe's teammate Lionel Messi.

Mbappe has now registered 30 Champions League goals at the age of 22 years and 352 days, while Messi was 23 years, 131 days old when he reached the particular milestone, Goal.com reported.