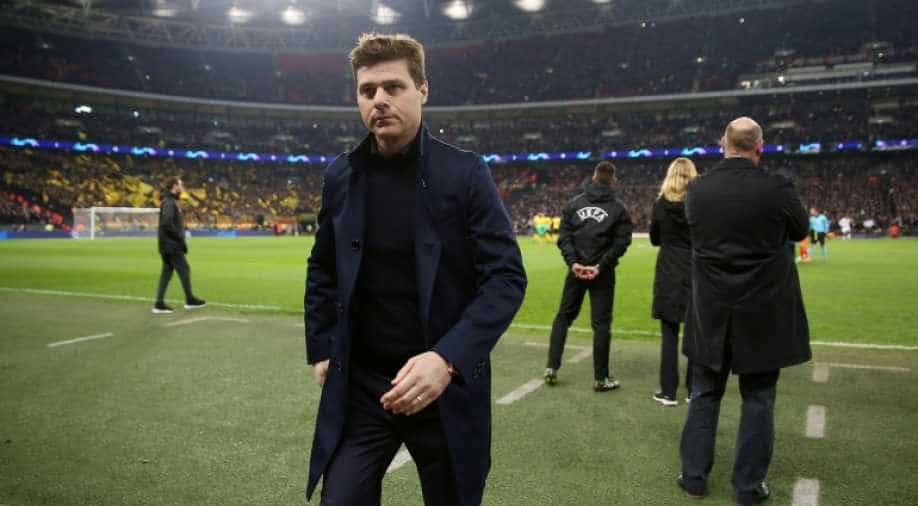 Pochettino's men remain in a close battle with Manchester United, Arsenal and Chelsea for third and fourth place in the league.

Liverpool manager Jurgen Klopp admitted that luck and momentum have aided his side following his side's 2-1 win over Tottenham Hotspur on Sunday. After the match, Klopp said, "Without a bit of luck you cannot be in the position we are in, that's not possible."

After Roberto Firmino first goal, and Lucas Moura netted the equaliser for Liverpool but a 90th-minute own goal from Toby Alderweireld gave Liverpool all three points and put them two points clear of Manchester City, who have a game in hand.

Klopp further added, "The boys worked so hard and I think really they deserved a bit of luck again today and so I am obviously very happy about the result."

Spurs manager Mauricio Pochettino said that was proud of how the team had played despite being disappointed by the result.

Pochettino's men remain in a close battle with Manchester United, Arsenal and Chelsea for third and fourth place in the league.

Pochettino asked his team to focus on the upcoming games. He said, "I think we have seven games ahead in the Premier League, we need to forget everything and be focusing (on the fact) we have ahead a mini-league that starts on Wednesday, in our new stadium that must be a big boost for everyone."

Next month, we will crown our 2018/19 #PL champions 🏆 pic.twitter.com/nTvvxqIteT

"It's in our hands to be in the top four at the end of the season," Pochettino added.