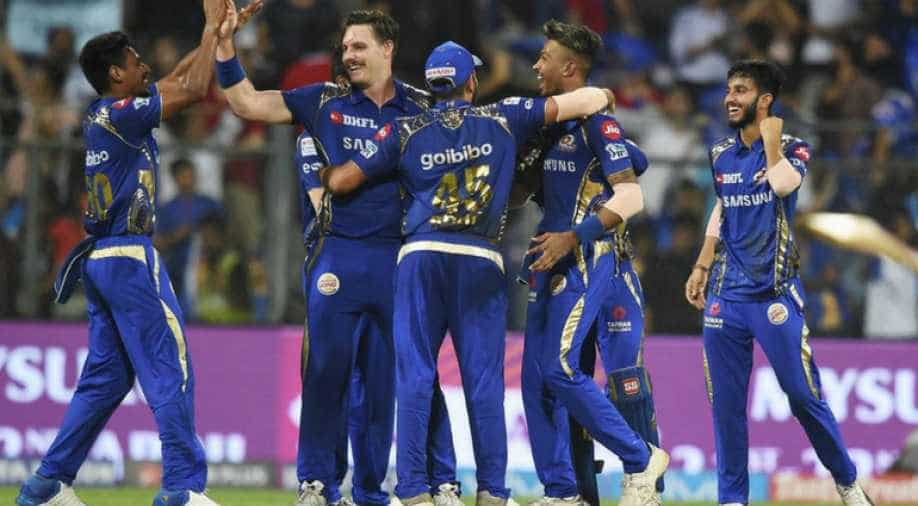 The Indian Premier League is often seen as a stepping stone to success for many young cricketers. These youngsters not only get to rub shoulders with the 'Men in Blue', they learn to handle the pressure during matches and master themselves to perform in front of a huge crowd. An admirable performance across the tournament not only attracts popularity from fans across the nation but also from Indian selectors.

WION takes a look at the top 5 players of IPL whose unerring innings will help them join the league of the big boys of Indian cricket. Mumbai's leg-spinner, Markande has impressed one and all with his brilliant haul of 4-23 including the prized wickets of MS Dhoni and Ambati Rayudu - only the third youngest to do so in IPL. This year's IPL was Markande's first, but he fearlessly bowled to world's greatest and aggressive cricketers and earned the Purple Cap just after two games. He was the leading run scorer in Under-19 World Cup and has played some impressive innings in his debut IPL. The young sensation scored 145 runs in 11 matches and his knocks impressed many including Jacques Kallis, the coach of Kolkata which had picked up Gill for Rs 1.8 crore at the auction. Mumbai's highest run-getter in this season of IPL, Yadav played some impeccable innings. Picked up at a whopping price of Rs 3.2 crore, Yadav became the only player to contribute above 500 in Mumbai franchise. The defending champions did not have a good start and was prepared to exit early from the tournament, but Mumbai opener twisted the game with their three consecutive win out of four matches. Overall he knocked 512 runs in 14 matches, 72 being his highest. India's Under-19 World Cup winning captain, Shaw made his debut in the IPL 2018 with Delhi. People were already raving about his captaincy throughout the world cup, and now to add-on, Shaw cracked the record of being the youngest to knock a half-century in the ongoing league(IPL). He played a flawless inning of 245 runs in nine games and contributed two half-centuries. Though Delhi finished at the bottom of the league table, Shaw managed to set many eyes on himself. Bought for a mammoth price of Rs 5.5 crore, Ishan Kishan turned out to be effective for Mumbai Indians in this season of IPL. By scoring 275 runs in 14 matches with 62 being his highest it won't be unfair to say that he posses the ability to strike the ball big and hard. Not just his performance, the youngster works on his fitness as well and is grooming himself to enter 'Men in Blue' whenever called upon.

Hardik Pandya, Ravichandran Ashwin, Ambati Rayudu and Yuzvendra Chahal are among the hit players of IPL, who got their big break by entering the squad after their eye-catching performances in IPL.

The final match of IPL 2018 will be played on May 27 at Wankhede Stadium, Mumbai.

Next, Team India is all set to face Afghanistan in a test-series starting from 14th June at M. Chinnaswamy Stadium, Bangalore.