Motor racing: Formula One statistics for the Brazilian Grand Prix 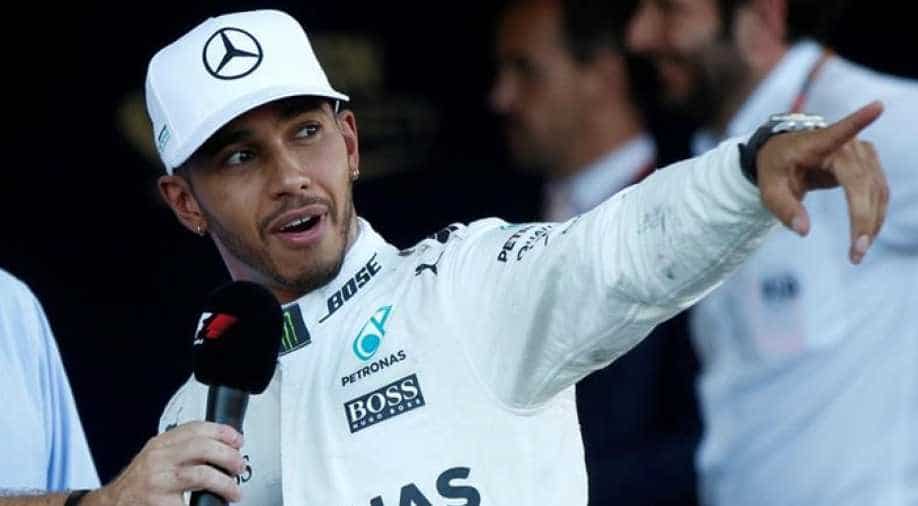 Hamilton has already clinched his fifth world championship, doing so in Mexico with two races to spare.

Lewis Hamilton has already clinched his fifth world championship, doing so in Mexico with two races to spare.

The Briton is only the third driver to win five titles, after the late Argentine Juan Manuel Fangio and Michael Schumacher.

Mercedes can now clinch their fifth successive constructors` championship -- something previously achieved only by Ferrari (1999-2004).

The team are 55 points ahead of Ferrari, who must outscore the reigning champions by 13 points at Interlagos to keep the title battle open until Abu Dhabi.

Brazil has been on the calendar since 1973, starting at Interlagos before moving to Rio de Janeiro and then returning to Sao Paulo. The circuit is named after the late Jose Carlos Pace.

Hamilton clinched his first title in Brazil in 2008.

Pole position has translated into victory 13 times in 35 races in Brazil. McLaren have a record 12 wins in Brazil, eight at Interlagos. Jenson Button's 2012 win there remains the team`s most recent victory.

There is no Brazilian driver on the starting grid at present.

Hamilton has nine wins this season to Vettel`s five. Red Bull's Daniel Ricciardo and Max Verstappen have two each and Ferrari`s Kimi Raikkonen one.

Verstappen, who turned 21 at the end of September, has two chances left to become the youngest ever pole sitter. The current youngest is Vettel, who did it at 21 years and 72 days.

Mercedes' Valtteri Bottas has had seven second-place finishes this season.

Every driver on the starting grid has scored this season.