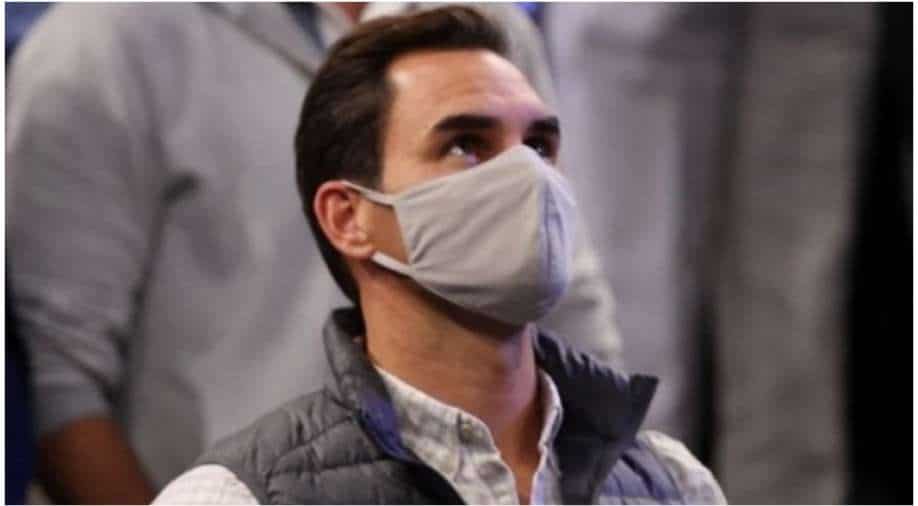 Federer said Nadal messaged him last year suggesting they play doubles together again in the Laver Cup. They teamed up to win a doubles match during the first Laver Cup in 2017.

Roger Federer and Rafael Nadal both say they will play in the next edition of the Laver Cup. Federer, who has been sidelined since July because of an injured knee, and Nadal, fresh off earning his men's-record 21st Grand Slam title at the Australian Open, said in a statement Thursday they will represent Team Europe in London on Sept. 23-25.

"I'm really looking forward to getting back into competition later this year and Laver Cup is very much part of my plan," said Federer, whose management company founded the competition.

Federer said Nadal messaged him last year suggesting they play doubles together again in the Laver Cup. They teamed up to win a doubles match during the first Laver Cup in 2017.

"If we're able to possibly share the court one more time as a doubles pairing, then this would be a truly special experience for us both at this stage in our careers," Nadal said.

This will be the fifth Laver Cup. Neither Federer nor Nadal took part in 2021. Federer, 40, has not competed since undergoing surgery on his right knee for the third time in 1 1/2 years not long after losing in the Wimbledon quarterfinals on July 7.

In November, he said he did not expect to be able to play at the All England Club this year and it is still uncertain when ? or, truly, if ? he will return to Grand Slam action.

Nadal, Federer and Novak Djokovic all were tied at 20 major championships until Sunday, That's when Nadal moved ahead by coming back after dropping the opening two sets to beat Daniil Medvedev in the final at Melbourne Park.