It has been a dream start for India at World Cup: Sardar Singh 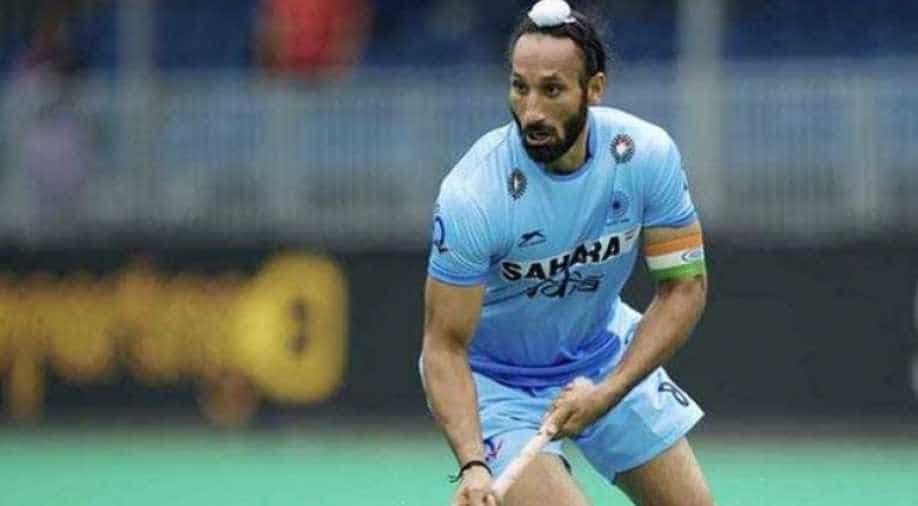 'It is always important to win the first match," said Sardar.

Former skipper Sardar Singh is impressed with India's "dream" start to their campaign at the hockey World Cup and Friday hoped the hosts will continue the superb run to reclaim the coveted title after 43 years.

India registered a comprehensive 5-0 win against South Africa to make a sizzling start to the World Cup - a tournament the hosts won only once - in the 1975 edition at Kuala Lumpur, Malaysia.

"It has been a dream start for India at the hockey world cup. We played simple hockey and it is always important to win the first match," Sardar said during a sports-related event.

"However, the tournament has just begun and a lot of matches are yet to be played. I hope India continues the momentum," added the 32-year-old, who had retired from international hockey last September.

Sardar, who was the chief guest in the event, interacted with the participants and encouraged them for active participation in sports.

"It gives me immense pleasure to see these children excel in sports with passion and enthusiasm," he said.