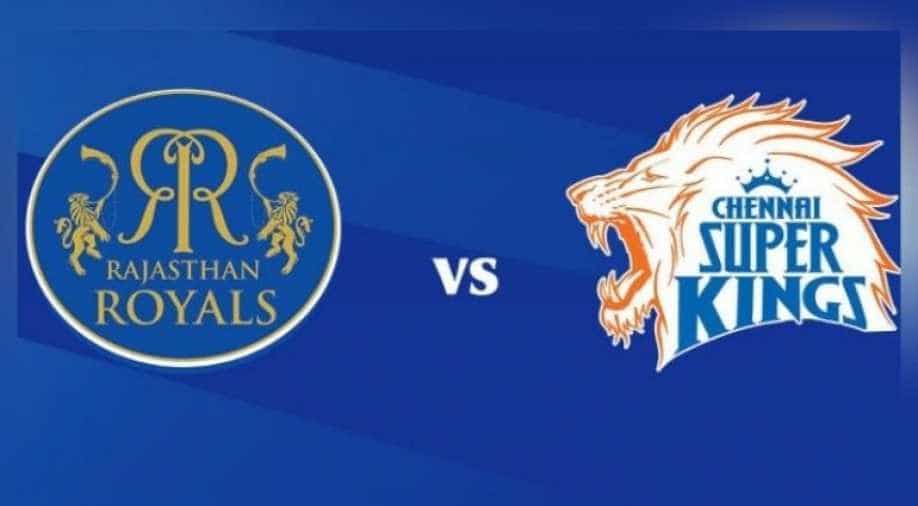 CSK vs RR Photograph:( Others )

Rajasthan Royals, led by Steve Smiths, will hope to begin their IPL 2020 campaign with a win as they take on Chennai Super Kings at the Sharjah Cricket Stadium on Tuesday.

Royals will pose a tough challenge to Dhoni and Co. this year, despite having a poor run last season. Cricketing stalwarts like Steve Smith, Jofra Archer and Jos Buttler have been in the top form currently and will be an asset to the Royals tonight. However, Buttler will be missing out the opening match.

The squad of Rajasthan Royals include Robin Uthappa, who could replace Buttler and is one fifty shy from getting 25 half-centuries in the Indian Premier League. Yashasvi Jaiswal will be the young gun to watch out for. Jaiswal was the leading run-getter during India’s run to the final of the Under 19 World Cup earlier in the year. He also remains the youngest Indian to score a double ton in List A cricket. He might even open the innings for Royals. Sanju Samson has been in top form for Royals in yesteryears, he will be expected to perform well this year too.

In terms of hard-hitters, David Miller and all-rounder Tom Curran could be a part of the playing XI tonight.

Chennai Super Kings players are confident after their latest win over Mumbai Indians. Ambati Rayudu and Faf du Plessis have been in top form and scored half-centuries in the previous match. Dhoni's form with the bat is still not known as he did not play many balls last match. Jadeja, Ngidi and Chahar are expected to lead CSK's bowling department. According to coach Stephen Fleming, Bravo will be missing this match too.

In the last five matches between the two sides, CSK have beaten RR 4-1.