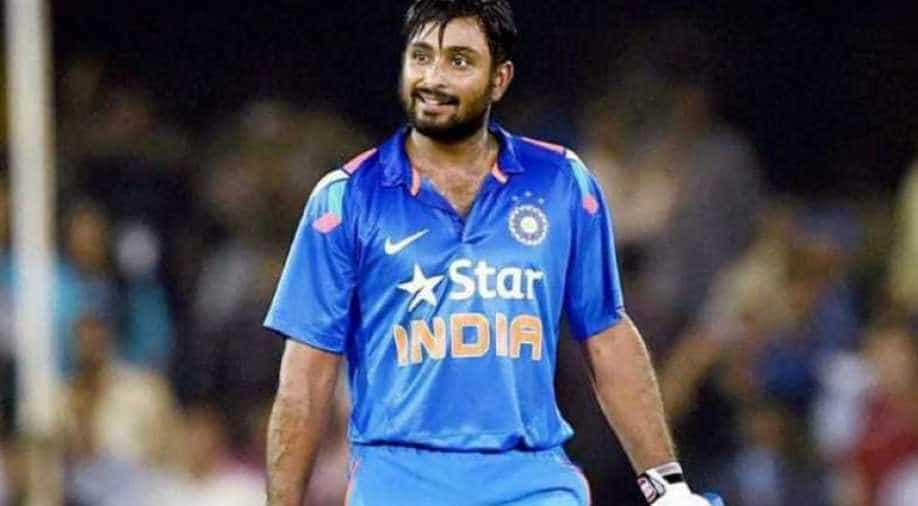 Rayudu's bowling action will now be put under scrutiny within the next 14 days; he will however be permitted to bowl during that period.

India's Ambati Rayudu has been reported for a suspect bowling action during the first one-day international (ODI) against Australia at the Sydney Cricket Ground. India lost the game by 34 runs.

The match officials' report, which was handed over to the Indian team management, cited concerns about the legality of Rayadu's action. Rayudu conceded 13 runs in his two overs bowled.

Rayudu is at the moment batting at no. 4 for India's ODI team; he bowls off-spin part-time.

Rayudu's bowling action will now be put under scrutiny within the next 14 days; he will however be permitted to bowl during that period.

If he is suspended, it will mean none of Kohli's top six — Rayudu is the only bowler among them — can help with the bowling, presenting further headaches for the Indian captain.

Rayadu was sent back to the pavilion for a duck on Saturday. He was given lbw to Jhye Richardson.