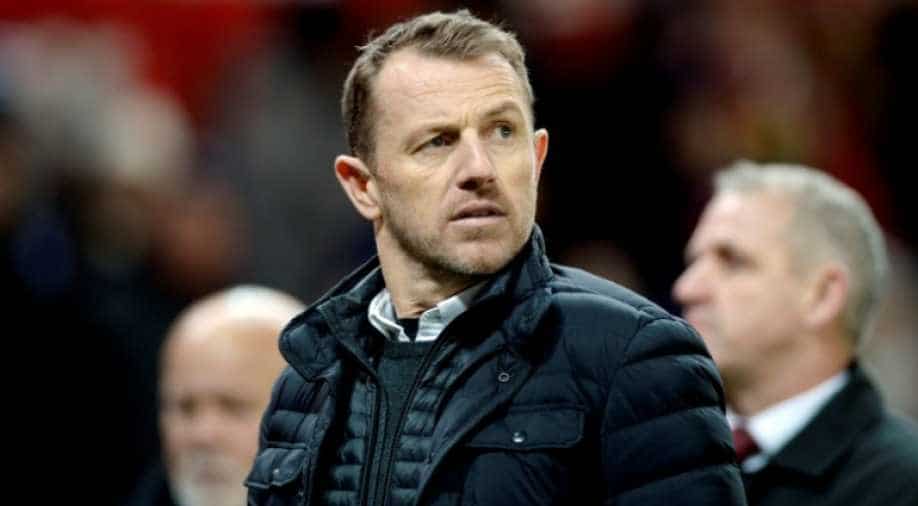 The decision comes from the Stoke hierarchy after a run of one win in six matches across all competitions.

The decision comes from the Stoke hierarchy after a run of one win in six matches across all competitions.

Rowett left Derby County to join Stoke in the close-season as the club eyed an immediate return to the Premier League having been relegated after 10 years in the top division, where they had mostly been a comfortable mid-table team.

However, instead of dominating England's second-tier, Stoke's struggles have continued as they have won just eight of their 26 league fixtures.

"Stoke City have terminated the contract of manager Gary Rowett," the club said in a statement.

"Members of his immediate coaching staff have also left the bet365 Stadium.

"The club would like to thank Gary and his staff for their efforts over the past eight months.

"A new managerial appointment will be made as swiftly as possible but in the meantime Rory Delap, Kevin Russell and Andy Quy will take charge of first-team affairs."