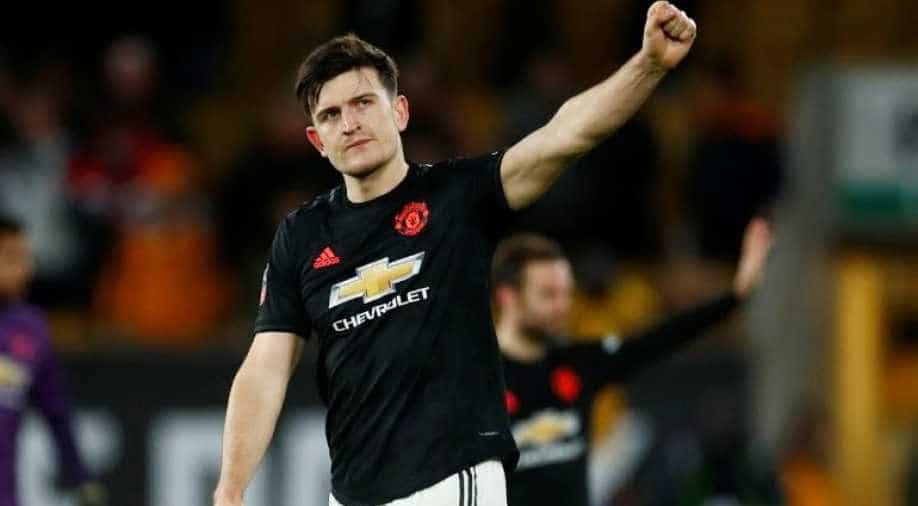 Manchester United defender Harry Maguire insisted the "best side lost" after the English giants were beaten 2-1 by Sevilla in the Europa League semi-finals on Sunday.

Manchester United defender Harry Maguire insisted the "best side lost" after the English giants were beaten 2-1 by Sevilla in the Europa League semi-finals on Sunday.

"The boys are devastated. We created numerous chances. The best team lost. They punished us for missing chances. They didn't make many chances to be honest," Maguire told broadcaster BT Sport.

But United made and wasted almost all the big chances after the break as Bono produced a string of stunning saves until substitute Luuk De Jong turned home a Jesus Navas cross 12 minutes from time.

"We worked our socks off and deserved to win and get through. We fell short in a semi-final for the third time this year," added Maguire.

The defeat means United are now without a trophy in three seasons while Sevilla go on to face either Inter Milan or Shakhtar Donetsk in the final.

"We want to win silverware as soon as possible," added Maguire.

"Tonight we turned up and the best team lost. Perhaps that bit of inexperience cost us - we shouldn't have conceded that second goal."