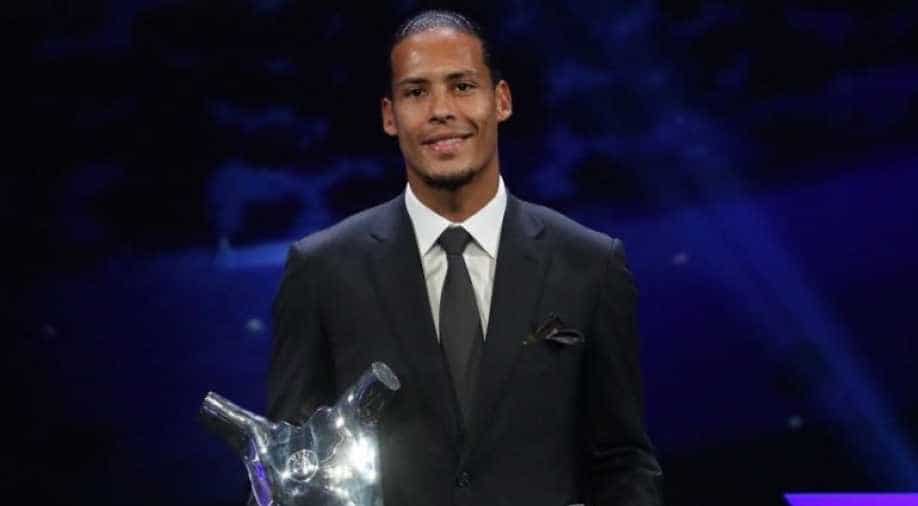 The Reds defender was a vital cog in Liverpool's first major trophy since 2012 last term after defeating Tottenham Hotspur in final.

During the UEFA awards ceremony, the defender was asked about Liverpool's stunning 4-0 win against Barcelona in the semi-final at Anfield.

The result sealed a 4-3 aggregate win and a spot in the UCL final.

However, van Dijk's reply — in front of Barcelona's Lionel Messi — was rather awkward.

Van Dijk said, "Anfield played a massive role. After the game in Spain we felt 3-0 wasn't the right result on the night but it was reality. We had to overcome it by doing the unthinkable.

"To actually do it, was unbelievable. The atmosphere was outstanding, it was something special and everything clicked on that night. We scored the goals at the right times, it was just a fantastic evening."