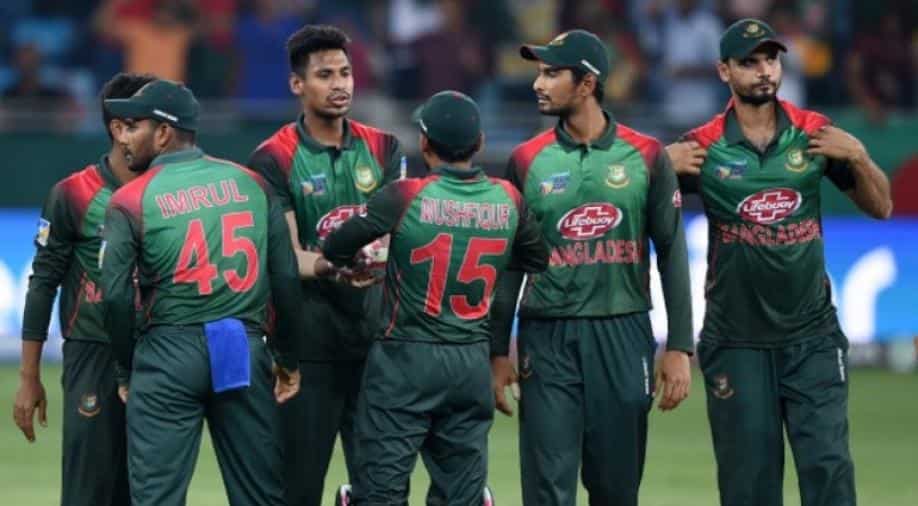 Having narrowly escaped a terror attack in a mosque that claimed 49 lives, a traumatised Bangladesh cricket team returned home with players stating that it will take some time for the normalcy to return.

According to Bangladesh's leading newspaper 'Daily Star', Bangladesh Cricket Board president Nazmul Hassan said that as the players had gone through such a traumatic experience, they required a break from cricket.

Noor by passersby and quickly got away from the scene of a gruesome attack that has claimed 49 lives," the newspaper reported.

Bangladesh's senior opener Tamim Iqbal admitted that it would take some time before they can return to the field.

"What we faced here, it will take some time for us to get over what we suffered," Tamim said before boarding the flight for Bangladesh.

However, the left-hander was optimistic that they could deal with the trauma in due time.

"It's good that we are returning to our families because everyone is worried. Hopefully we will overcome this with time," Tamim said.