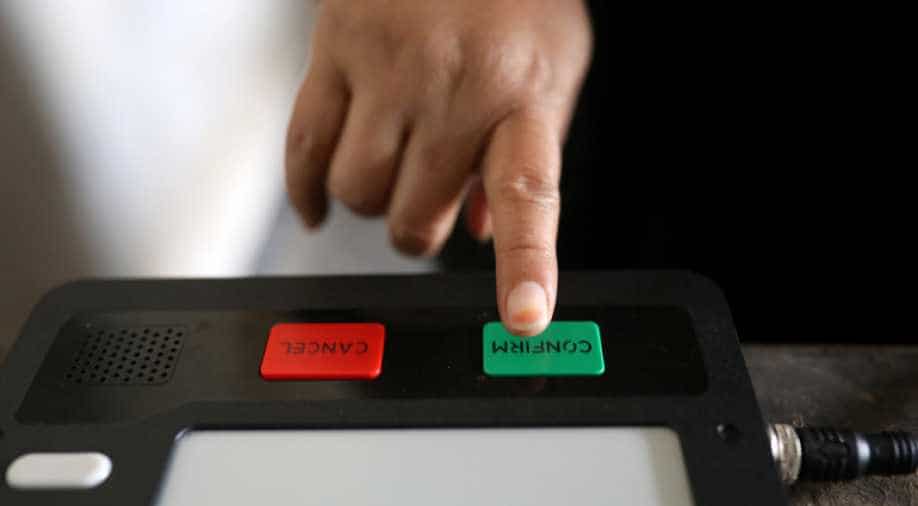 Campaigning for Bangladesh's general election at the weekend ended on Friday after weeks of violence, mainly against workers and officials from an opposition alliance, that has been criticised by the United States and others.

The Awami League is promoting its economic record over the past decade but the BNP-led opposition alliance, many of whose leaders have been jailed, has vowed to remove curbs on the media, raise wages and freeze energy prices.

"But the people are with us. They want change," he said.

The BNP's preparations have been hamstrung by the February jailing of their chairwoman, former prime minister Khaleda Zia, on what they call trumped-up corruption charges.

Awami League leaders deny any misuse of power and say they will return to government with an overwhelming majority.

Hasina told supporters on Thursday they must "ensure victory of pro-liberation forces", a reference to Bangladesh's independence from Pakistan in 1971 led by her father, Sheikh Mujibur Rahman.

The Economist Intelligence Unit expects her party to win a third term.

The BNP said on Thursday more than 8,200 opposition leaders and activists from a coalition of about 20 parties have been arrested since the election schedule was announced early last month. Four workers were killed and more than 12,300 injured, it said.

The Awami League has, in turn, said the BNP and its partners were behind attacks that killed at least five of its workers over the past three weeks.

Police declined to confirm the figures.

Mahbub Talukdar, one of Bangladesh's five election commissioners, has said there has not been a level playing field, although other commissioners have said they expected the election would be free and fair.

Earl Miller, the US ambassador to Bangladesh, said all parties had been victims of violence, including women and minority candidates.

"However, it appears opposition party candidates have borne the brunt of most violence," he said in a statement after meeting Election Commission officials on Thursday.

Miller said all candidates and voters must be able to take part without "harassment, intimidation, or violence" and that an independent media must be allowed to cover the election.

The United Nations has made a similar call for a "peaceful, credible and inclusive poll".