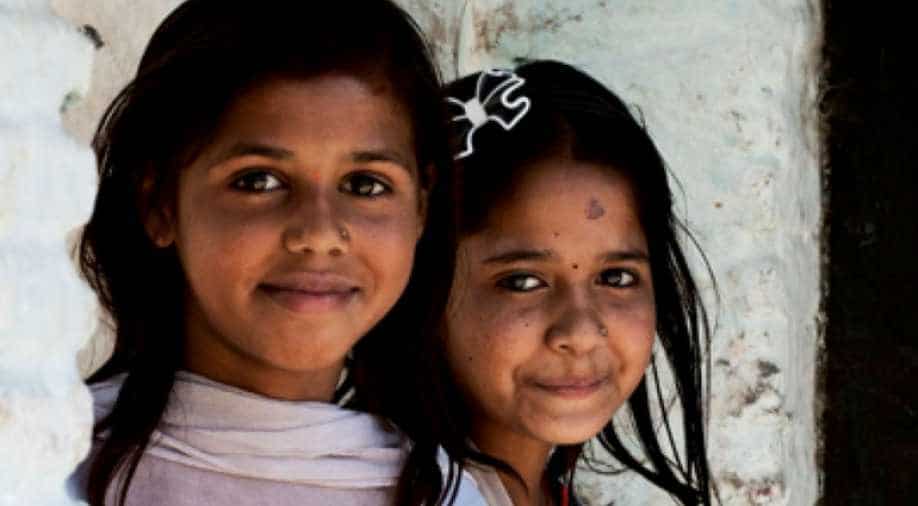 More than a third of girls in South Asia miss school during their periods, often because they lack access to toilets or pads, and many receive no education about menstruation before reaching puberty, a study showed on Tuesday.

The report by charity WaterAid and UNICEF found most countries in the region fell well short of the World Health Organization standard of one toilet for every 25 girls, making it difficult for students to attend school during their periods.

In one district in Nepal there was just one toilet for every 170 girls, it said.

“Girls have an irrevocable right to education, which is lost if they feel unable to attend lessons because of a lack of sanitary products or clean, private toilets at school,” said WaterAid Chief Executive Tim Wainwright.

“Governments simply need to ensure that every school has clean water, decent toilets and good hygiene.”

Education about menstruation is lacking across the region, the report said. In Sri Lanka, two-thirds of girls said they received no information before starting their periods.

That can be damaging in a region where taboos surrounding menstruation already exist, said Thérèse Mahon, the report’s co-author.

“Girls often turn to their mothers and teachers for support, but if they lack the confidence and information themselves, they may instead perpetuate taboos,” said Mahon, who is WaterAid’s regional program manager.

“A common perception is that periods are a dirty secret.”

Some South Asian cultures consider women to be impure during menstruation, when they are barred from religious shrines, subjected to dietary checks or forced to live in isolation.

They often face social discrimination, reproductive health problems and low self-esteem due to a lack of awareness about periods.

The topic is rarely discussed openly, and the silence burdens young girls by keeping them ignorant and subject to social exclusion, campaigners say.

Many end up suffering from infections and disease since they are not informed early enough about the physiological process and hygiene practices to follow.

Several South Asian nations have begun to add menstrual information in school curriculums but the report, launched ahead of World Menstrual Hygiene day on May 28, said there was still much to be done.

“Removing the stresses associated with menstruation can help girls and boys adjust and contribute better to the world around them,” UNICEF’s regional director Jean Gough told the Thomson Reuters Foundation.