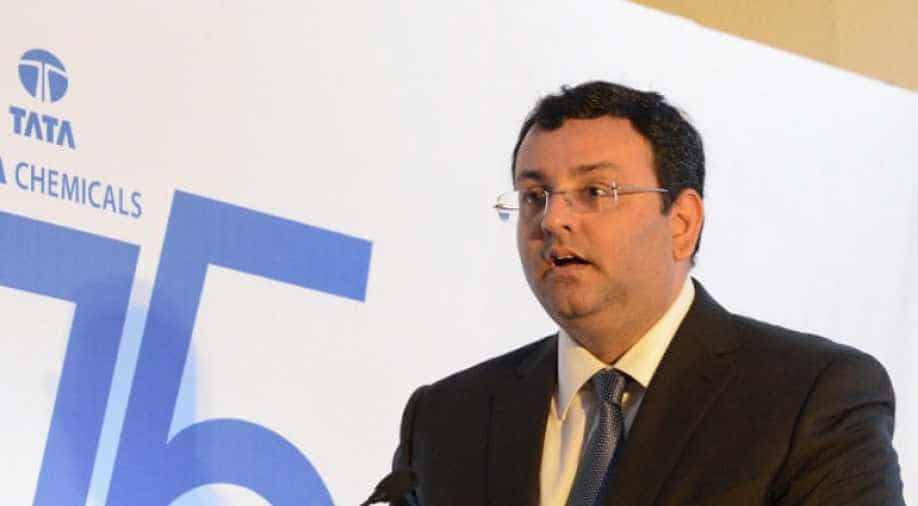 Even after he was removed as Tata Sons chairman, Mistry continues to remain chairman of these Tata Group firms.

Tata Motors and Tata Steel both said today they had been ordered by Tata Sons to convene an extraordinary general meeting (EGM) to remove Mistry and independent director Nusli N Wadia from their boards, PTI reported.

Tata Motors said in its regulatory filing,""The company has received a requisition and a special notice dated November 10, 2016... from Tata Sons Ltd, the company's promoter and shareholder representing 26.51% of the company's voting capital, for convening an extraordinary general meeting of the company for considering and passing resolutions for removal of Cyrus P Mistry and Nusli N Wadia, Directors of the Company under Section 169 of the said Act."

The move comes a day after independent directors on board of Tata Chemicals reposed faith in Mistry's leadership. Wadia is said to have switched sides to join the Mistry camp, PTI reported.

In a regulatory filing, Tata Chemicals said its independent directors recalled and reaffirmed their earlier assessment and evaluation carried out in 2015 and 2016 of the Chairman, the Board, and its functioning. Tata Sons holds 19.35 per cent stake in the company. It is the second Tata group company after Indian Hotels whose independent directors have backed Mistry as Chairman.

Mistry was also removed from his post of chairman of another key subsidiary, Tata Consultancy Services (TCS), on Thursday. He was sacked as overall chairman of the group last month.