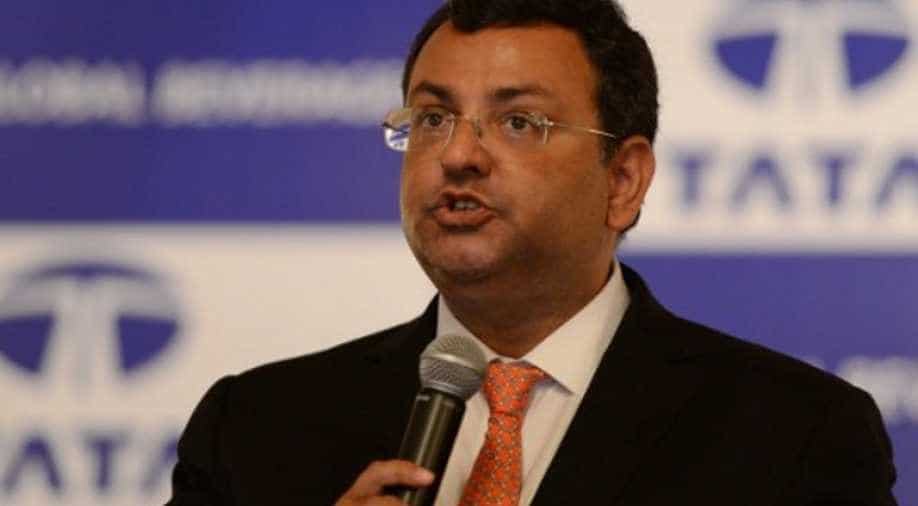 The leaked letter sent a ripple effect across the board and all Tata Group companies came under close scanner by the SEBI. Photograph:( AFP )

The Tata Group hit back on allegations made by Cyrus Mistry following the leaked letter sent by the latter to their board of directors.

Tata Sons conveyed "deep regret" on the confidential letter being leaked and said that the claims made by Mistry were unsubstantiated.

The leaked letter sent ripples across the board and all Tata Group companies came the Securities and Exchange Board of India (SEBI) scanner.

SEBI stepped in today to assess the possible breach of corporate governance and the listing regulations of the Tata listed companies.

The bourses sought clarification from Tata listed companies on the purported disclosure by Mistry of the close to USD 17 billion write-down.

Tata Sons, on the other hand, maintained that the tenure of the former chairman was marked by repeated departures from the culture and ethos of the group.

The letter reiterates that it was Mistry who had overwhelmingly lost the confidence of the members of the board of directors and Tata trustees were concerned about the trust deficit of Mistry.

The Tata's letter stated that it was unforgivable that Mistry has attempted to damage the image of the group.

It has been made clear in the letter that Tata Sons will not engage in any public spat with Mistry.