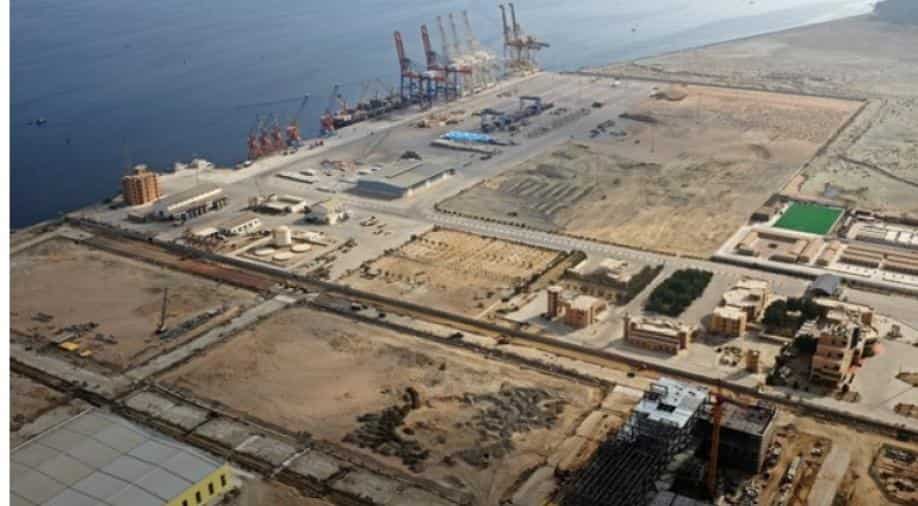 Saudi Arabia's Aramco has agreed in principle to invest in a new oil refinery in Pakistan's Chinese-funded, deepwater port of Gwadar, the Pakistani petroleum minister said on Thursday.

But a Saudi delegation visit ended with no economic lifeline for the South Asian nation's looming foreign currency crisis.

Pakistan may need to approach the International Monetary Fund (IMF) for its second bailout in five years, though the government of new Prime Minister Imran Khan is seeking alternatives.

Details of the refinery's costs and capacity are to be finalised after a Memorandum of Understanding approved by Pakistan's cabinet on Thursday is finalised, he added.

Gwadar, in the southwestern province of Baluchistan, is the crown jewel of China's $60 billion investment in Belt and Road Initiative (BRI) projects in Pakistan.

The visiting Saudi delegation, led by energy adviser Ahmad Hamed Al-Ghamdi, visited Gwadar on Tuesday. "They showed an interest to immediately invest in the refinery," said Khan, the petroleum minister.

"We sat down and held initial discussions with them and it was principally decided by both sides that it will be a government-to-government agreement."

Any refinery deal needs support from the Baluchistan provincial government, and there has been concern that neighbouring Iran might object to a project involving arch-rival Saudi Arabia on its doorstep.

Pakistan wants a new refinery to reduce its $16 billion bill for foreign petroleum by importing more cheaper crude oil to refine itself.

Still, the petroleum minister on Thursday denied Pakistan had sought any emergency aid from oil-rich Saudi Arabia. "There was an impression (that) we went there to ask for aid or seek alms but we only talked about investments," Khan told reporters.

He spoke two days after Finance Minister Asad Umar told local Samaa TV that deferred oil payments had been discussed with the Saudi delegation but no decision had been made.