No direction to withdraw troops from Afghanistan: US general 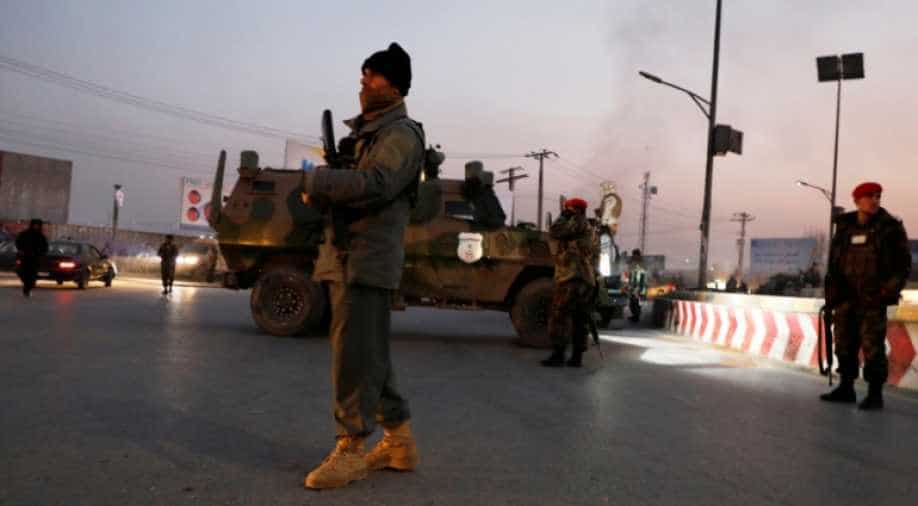 Trump had in December last year announced that the US would pull troops from Afghanistan.

The Pentagon has not received any order from President Donald Trump to withdraw troops from war-torn Afghanistan, a top US commander said Thursday.

"We've not--congressman, we've not been directed to withdraw (troops from Afghanistan), and there are no orders to withdraw anything," Commander of the US Central Command, General Joseph Votel told members of the House Armed Services Committee during a Congressional hearing.

Trump had in December last year announced that the US would pull troops from Afghanistan.

General Votel said his advice is that any decision to reduce forces in Afghanistan should be done in full consultation with its coalition partners, and of course the government of Afghanistan.

"It should pivot off political progress and the reconciliation process," he said, responding to questions from lawmakers on news reports about a timeline of withdrawal of troops from this war-ravaged country.

The US General said any drawdown or withdrawal of troops from Afghanistan should be based on conditions on the ground and the progress in the political process as well.

A high-level US team led by Special Representatives Zalmay Khalilzad is currently holding talks with the Taliban representatives in Qatar's capital, Doha.

"Khalilzad's efforts are really focused on developing a framework that can lead to inter-Afghan discussions," Gen Votel said, adding that this involves overcoming some obstacles that, right now, are preventing the Taliban from talking to the government of Afghanistan.

"But Khalilzad is working through those issues. Once those inter-Afghan discussions are commenced, then I think we will have the opportunity to address the issues that you are talking about directly," he said when Congresswoman Debra Haaland asked if he can tell how the framework addresses the rights of women in Afghanistan and how women were being included in the negotiation process.

The US Commander said that the US and the Taliban are in the very early in the process of talks.

Winning in Afghanistan, the general described means a negotiated settlement between the government of Afghanistan and the Taliban, and safeguarding US national interests.

"Particularly ensuring that this country, this region can't be used to attack our homeland. So that would have to be satisfied as part of an overall agreement here in terms of that and I think is a lot of the nuance of the ongoing discussions that are taking are taking place right now," Gen Votel said.

He also advocated the need to have a sustained presence of the US in Afghanistan.

"I think we have to ensure that there, either through our own presence or through whatever other arrangements we can make, that we can address that particular threat," he said.