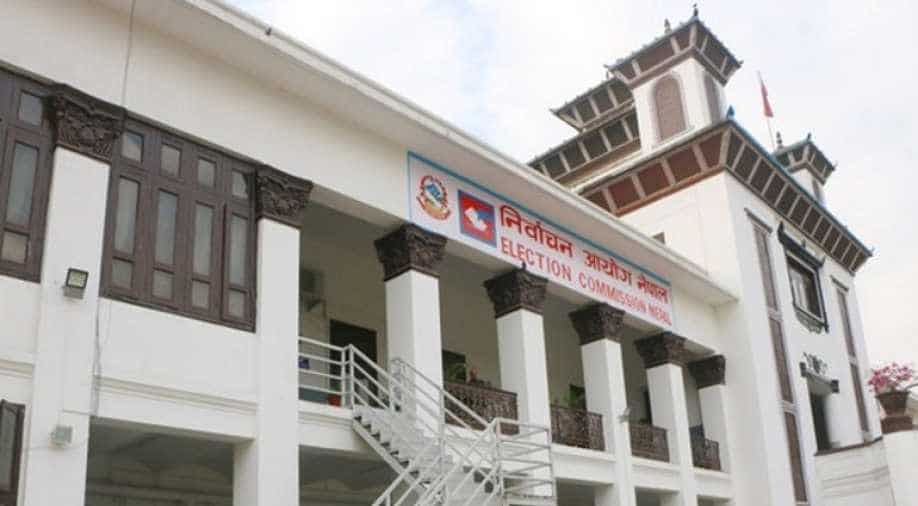 The Election Commission (EC) of Nepal on Thursday announced that the elections for the new president will be held on March 13.

The EC on Thursday made the decision over the dates for the election after about a week of discussion with the political parties.

"The meeting of the EC Officials commencing on Thursday under the chairmanship of Chief Election Commissioner, Dr Ayodhi Prasad Yadav decided to hold the election of the president on 13th of March exercising the rights given to the commission that are stated in the bill concerning the elections of President and Vice President- 4 (2)," Nepal EC's spokesperson Nabaraj Dhakal said in a statement.

The Nepal EC which now bears the authority for the announcement of the dates for the election of the state heads has set March 7 as the day for filing the nominations.

The voting for the new state head or the first President of federal Nepal is scheduled to start from 10 am and will go on till 4 pm, and will witness voting from the representatives of federal parliament and the provincial councils.

The electoral college, which is comprised of members from both federal parliament and provincial councils has the weightage of 79 and 48 votes respectively.

The election for the new Vice President will be held a week later.