Demonetisation: Workers laid off on refusing to accept salary in old notes 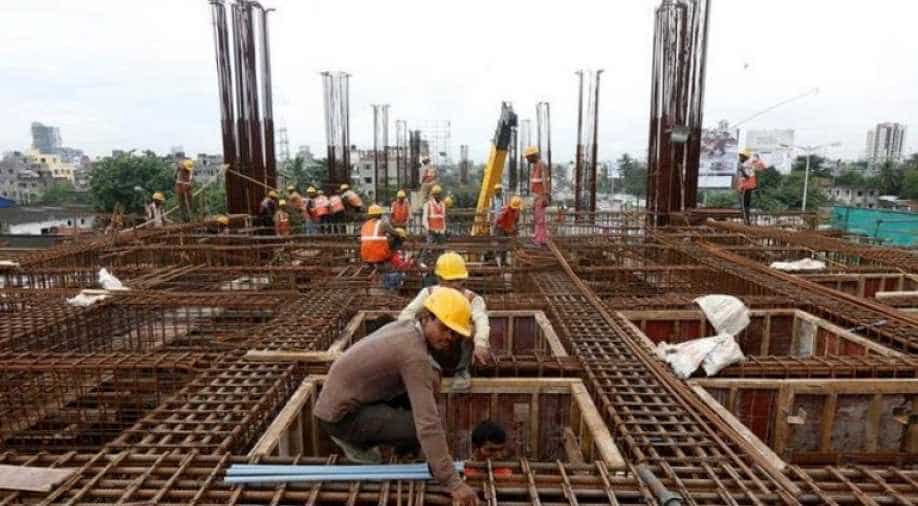 'Builder is pressurising us to accept November's salary in old notes, when we refused, the builder informed us that our services have been terminated,' said one worker. Photograph:( Others )

Workers employed by a builder on Tuesday complained to police that their services were terminated after they refused to accept their salary in demonetised currency notes.

"On complaint of the workers, the builder has been called for questioning. If any illegality is found, action will be taken against him. Also, efforts will be made so that workers get salary through cheques," DSP Arvind Yadav said.

They also held a protest outside the builder's office.

"When we refused, the builder informed us that our services have been terminated," the worker alleged.