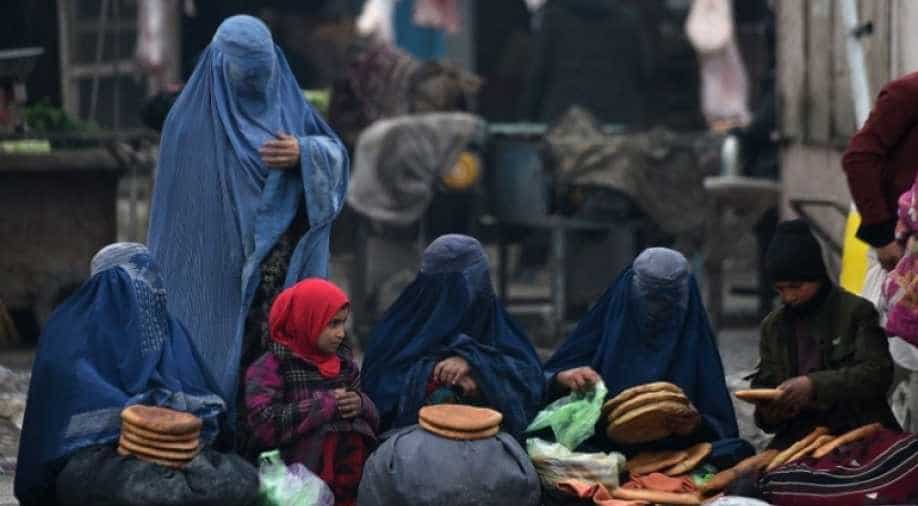 Civilian deaths jumped by 11 per cent from 2017 with 3,804 people killed and another 7,189 wounded, according to the UN figures, as suicide attacks and bombings wreaked havoc across the war-torn country.

More civilians were killed in the Afghan war in 2018 than during any other year on record after nearly two decades of fighting, according to a UN report released Sunday.

Civilian deaths jumped by 11 per cent from 2017 with 3,804 people killed and another 7,189 wounded, according to the UN figures, as suicide attacks and bombings wreaked havoc across the war-torn country.

The report's release comes a day before the US and the Taliban hold their next round of talks aimed at ending the conflict, raising tentative hopes for peace along with fears that an American withdrawal could spark an even bloodier civil war.

The talks in Doha follow years of escalating violence in Afghanistan. According to the UN, at least 32,000 civilians have been killed and another 60,000 wounded in the last decade when the organisation began compiling the data.

The uptick in violence in 2018 coincides with a significant increase in the number of deaths caused by the "deliberate targeting of civilians", according to the report, mostly stemming from suicide attacks by insurgents allied with the Taliban or Islamic State (IS).

"It is time to put an end to this human misery and tragedy," said Tadamichi Yamamoto, the head of the UN mission in Afghanistan.

"The best way to halt the killings and maiming of civilians is to stop the fighting," he said.

At least 65 suicide attacks were recorded in 2018 -- the majority hitting Kabul -- with militants responsible for the death of more than 2,200 civilians across the country.

An increase in air strikes by US and Afghan forces also led to more civilian deaths in 2018, with more than 500 civilians killed by "aerial operations for the first time on record", the report noted.

The US intensified its air campaign against Taliban and IS fighters as Washington seeks to pile pressure on the militants, dropping twice as many munitions on insurgent positions in 2018 compared to the previous year.

Yamamoto said the civilian casualties were  "wholly unacceptable" and called on all parties to take “immediate and additional concrete steps to stop a further escalation in the number of civilians harmed and lives destroyed".