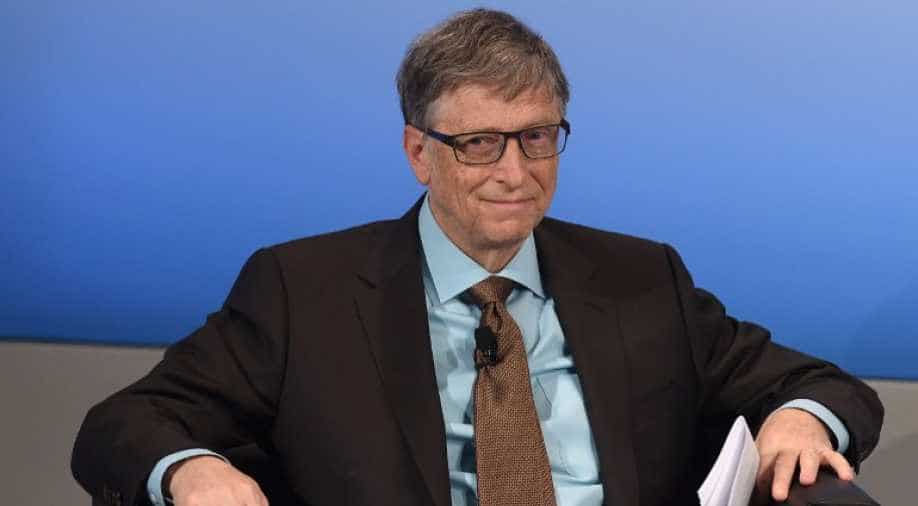 In a telephone interview with Reuters, Gates was optimistic about the global plan to eradicate the paralysing viral disease but said Afghanistan's conflict and power struggles hamper progress.

Local Afghan Taliban leaders are hindering global efforts to end polio, but Afghanistan and Pakistan must continue their fight to "get to zero" cases, the philanthropist Bill Gates said on Monday.

In a telephone interview with Reuters, Gates was optimistic about the global plan to eradicate the paralysing viral disease but said Afghanistan's conflict and power struggles hamper progress.

"The big issue there is always with the Taliban," said Gates, whose multi-billion dollar philanthropic Bill and Melinda Gates Foundation is one of the biggest funders of the polio eradication campaign.

Polio is a virus that spreads in areas with poor sanitation. It attacks the nervous system and can cause irreversible paralysis within hours of infection. Children under five are the most vulnerable, but polio can be prevented with vaccination.

Success in reducing case numbers worldwide has been largely due to intense national and regional immunisation campaigns in babies and children.

Latest Global Polio Eradication Initiative (GPEI) figures show that worldwide, there were 33 cases of polio in 2018 and six so far in 2019 - 16 of them in Pakistan and 23 in Afghanistan. These two, plus Nigeria, are the last remaining countries where the disease is endemic.

The GPEI, which includes the WHO, the Gates Foundation, the United Nations Children's Fund (UNICEF) and others, began its push to wipe out polio in 1988 when the disease was endemic in 125 countries and was paralysing almost 1,000 children a day worldwide.

Since then, there have been at least a 99 per cent reduction in cases. But eradicating the disease - something that has only ever been achieved with one other human disease, smallpox - is proving a long and challenging task.

"We've got to get Afghanistan and Pakistan to zero," Gates said. "We need government donors to stay committed."

Gates, a billionaire who co-founded of Microsoft, said the global polio program is making progress in Pakistan and has a good relationship with Prime Minister Imran Khan, who has prioritised the polio fight.

The "only potential negative" in the region is instability in Afghanistan, Gates said, where Taliban leaders appear to have no single policy but "decide what they will and what they won't allow" regarding polio vaccinations.

"That's what we don't have predictability or control over," he said. "Sometimes they stop the campaigns from taking place. But the ideal is when they allow house-to-house (vaccine) delivery."

Gates pointed to India, which 12 years ago was responsible for 70 per cent of all polio cases and this week marks five years since it last recorded a case.

Gates had previously described the challenge of wiping out polio in India, which has a population of 1.3 billion people and some areas of very poor sanitation, as "mind-boggling". Success there, he said, shows polio can eventually be ended worldwide.