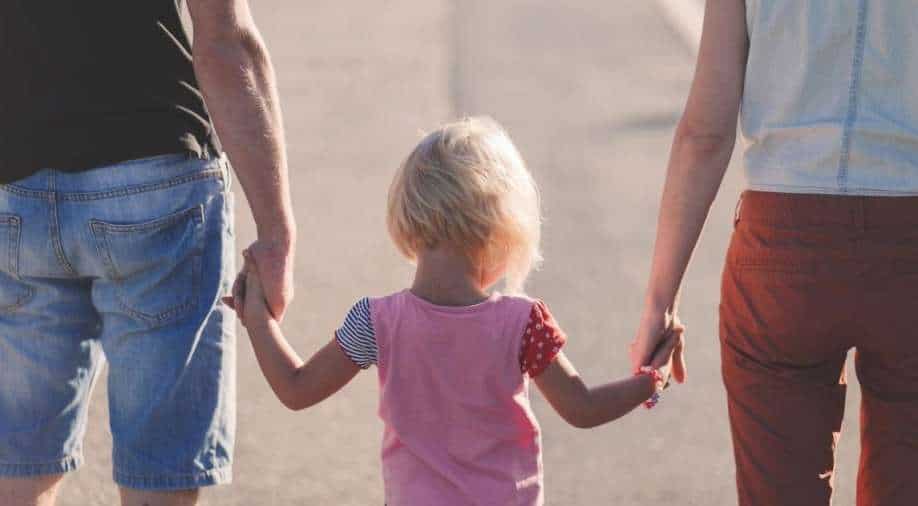 Risk factors of conduct disorder in kids. Photograph:( Others )

A study published in 'Biological Psychiatry: Cognitive Neuroscience and Neuroimaging' stated that machine learning can assess risk factors and predict the later development of conduct disorder (CD) in children with high accuracy.

Conduct Disorder is considered a serious behavioural and emotional disorder that can occur in children and teens.

Experts have noted that factors contributing to the development of CD span biological, psychological and social domains.

In the study, the researchers have identified that risk factors that could help predict CD.

The data has been assessed after a longitudinal study following the biopsychosocial development of children.

The researchers used baseline data from over 2,300 children aged 9 to 10 enrolled in the Adolescent Brain Cognitive Development (ABCD) Study.

To carry out the study, the researchers "trained" their machine-learning model using previously identified risk factors from across multiple biopsychosocial domains.

The model correctly predicted the development of CD two years later with over 90 per cent accuracy.

The ability to accurately predicted who might develop CD would aid researchers and healthcare workers in designing interventions for at-risk youth with the potential to minimize or even prevent the harmful effects of CD on children and their families.

Cameron Carter, MD, Editor of Biological Psychiatry: Cognitive Neuroscience and Neuroimaging said, "These striking results using task-based functional MRI to investigate the function of the reward system suggest that risk for later depression in children of depressed mothers may depend more on mothers' responses to their children's emotional behavior than on the mother's mood per se."