Demonetisation: Google's 'Find an ATM near you' tool helps you find nearby ATMs 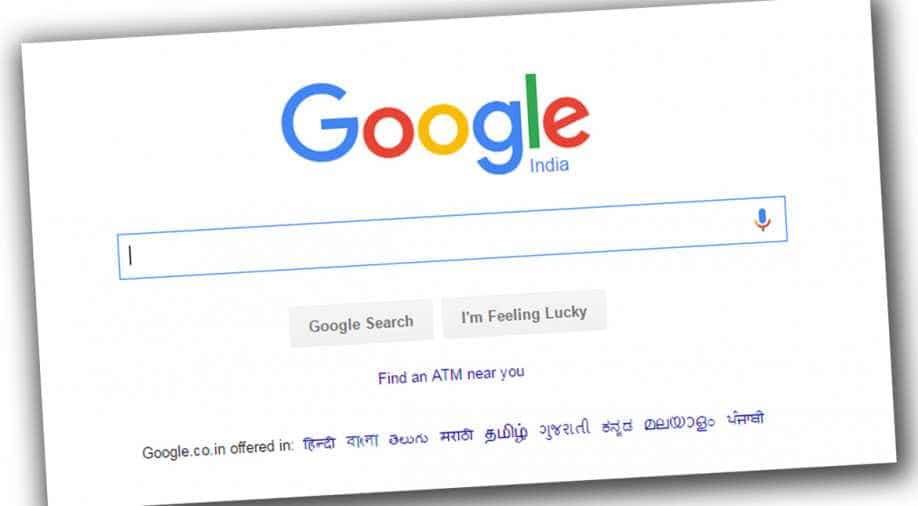 Ever since the Indian government abolished high denomination bank notes of Rs 500 and Rs 1000 to crackdown on black money, there has been a panic situation across the country. People are not only facing issues in exchanging their old notes with new ones.

While the long queues outside ATMs are discouraging many to stand and wait for their turn, there are others who are not aware about where the closest ATMs are located. But there is some help now.

Google is helping people by providing them with a list of nearby ATMs. Go to the Google homepage and you will find “Find an ATM near you” written underneath the search bar. As you click on it, you will be taken to Google Maps with a list of ATMs near you. The results in the list update as you move.

The addition of this new tool to the Google India homepage comes as a rescue amidst times when the cash-driven economy has almost come to a halt.

It’s not only Indian citizens who are bearing the brunt of the demonetisation move, foreign travellers have also been caught in the chaos as they are unable to find anyone to change their money into 100 rupee notes.