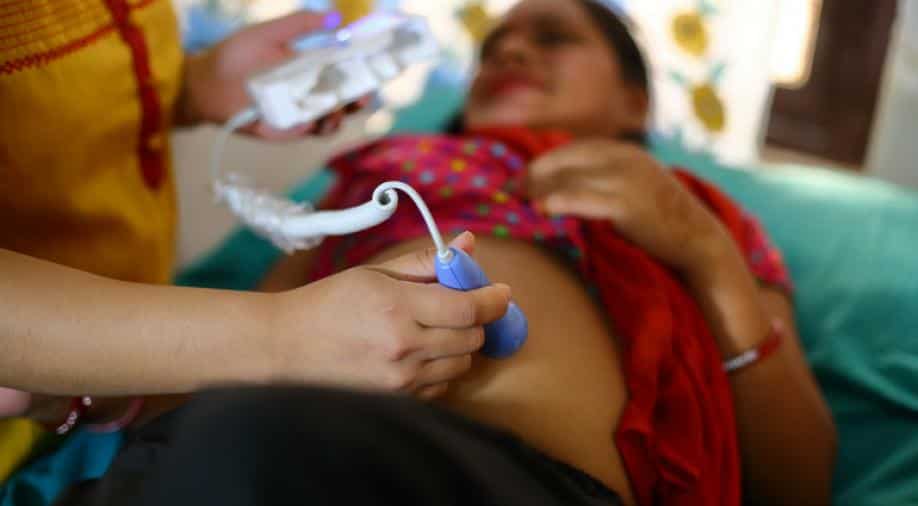 The communities where women volunteers work are mostly patriarchal with limited opportunities for education and paid work for women.

By Maisam Najafizada and Jill Allison

Women health-care volunteers in low-income countries such as Afghanistan, Nepal and Ethiopia play a vital role in the health-care system, yet they are undervalued and undertrained. Many community health programs use volunteer Community Health Workers (CHW) to provide basic health-related services to rural and remote populations.

Most of these thousands of volunteers, trained for a short period and supported by the health system to provide basic health services to rural and remote communities, are women. The irony is that many of these settings are strictly patriarchal where women’s participation in the public sphere is restricted.

In rural Afghanistan, there are around 26,000 volunteer CHWs working, half of whom are women. They dispense drugs for prevalent diseases such as pneumonia and diarrhoea, provide information on family planning, antenatal, delivery and postnatal care, as well as basic hygiene and nutrition. They also refer patients to larger health centres.

In Nepal, the network of Female Community Health Volunteers (FCHVs) created in 1988 provides support for maternal and child health through the sharing of information and collaboration with local health services. The FCHVs treat basic illnesses, promote the government immunisation schedule and handle contraception, antenatal and postnatal care. They also co-ordinate a government-supported initiative to create mother’s groups in every community.

There are currently more than 52,000 FCHVs in Nepal. The FCHVs are a conduit between the community and the formal health sector. With the exception of a very brief period of time at the inception of the program, there has been no remuneration offered to the FCHVs. Government policy-makers believe that volunteerism is critical to the sustainability of the programme.

New but limited opportunities for women

The communities where women volunteers work are mostly patriarchal with limited opportunities for education and paid work for women. Generally, women are considered to be operating at a subordinate level compared to men. By becoming volunteer health workers, some women create opportunities for themselves: they learn and gain new skills outside the formal education system from which they are marginalized.

They become eligible to participate in community activities through community health councils and decision-making committees from which they are usually excluded. This allows them to gain small forms of respect that they don’t otherwise have.

Although communities have learned to accept the presence of female health workers in social spheres, especially in health and education, they have also developed ways to maintain women’s second-grade status.

In Nepal, volunteerism is considered an asset, with links to moral and religious ideals, and a sense of duty to one’s community. Communities assume that women should undertake their volunteer duties in their spare time and should not give up other responsibilities.

This is in contrast to the lack of respect and trust that is associated with paid employees in the Nepal health system.

The idea that volunteerism is as an act of selflessness is often used as an argument against paying female volunteers. Administrators argue there would be no “moral” reward if female workers were paid.

Therefore, promotion of female volunteerism is often a form of detaching material and monetary value for women’s work, while doubling their community and family responsibilities.

Free labour with no advancement

The volunteer works also play a paradoxical role for weak health systems, both as part of the workforce and the scapegoat for failures. First, the range of activities CHWs undertake are vast and they are the first workforce to be assigned and trained for any new task for the formal health system.

On the other hand, FCHVs are not truly accountable for the quality of services they provide because they are volunteers. As well, they have no control over the kinds of programs, the priorities or the types of services they deliver. And yet all the primary health care and community programs depend on them.

Lack of success or failures to improve metrics in a given service are often blamed on the fact that volunteers cannot be expected to undertake the work. Because all or most active volunteers are women, sexist attitudes contribute to the ease of using them as much as possible for basic services and blaming them for the failures of the system.

What’s more, volunteer workers are viewed as less valuable because they lack training and professional skills. They are the glue that binds the primary health- care system yet they are not acknowledged as part of the professional health-care team even though they are often dispensing basic medicines such as anthelmintic vitamins and treatment for diarrhoea and pneumonia.

This paradox in relations between female workers and the patriarchy is not new. Historically, women’s participation in the workforce has been concomitant with poor working conditions, lower wages, exploitation and abuse, yet women have used their work as a tool to resist patriarchy and its societal manifestations.

At the same time, upstream interventions in the forms of international declarations, national regulations and local policies have often been helpful. Whereas international attention on development is focused on the United Nations’ Agenda 2030, which includes gender equality, we suggest practical recommendations for gender equitable and inclusive strengthening of the health workforce, especially female volunteers, in low-income countries.

Female volunteer CHWs are unique workers who require a true acknowledgement for their services and better support from the health systems in the following ways:

1.Education and training for CHWs so they can gain opportunities to become midwives, nurses, supervisors and health managers.

2. Designing formal processes to make sure their community voices at village health councils are heard in the boardrooms of decision-makers at provincial and national levels.

3. Socialising and promoting culturally appropriate and systemically sustainable remuneration mechanisms through the health system and the community.

4.Extending their scope of practice beyond reproductive, maternal and child health while reducing their workload.