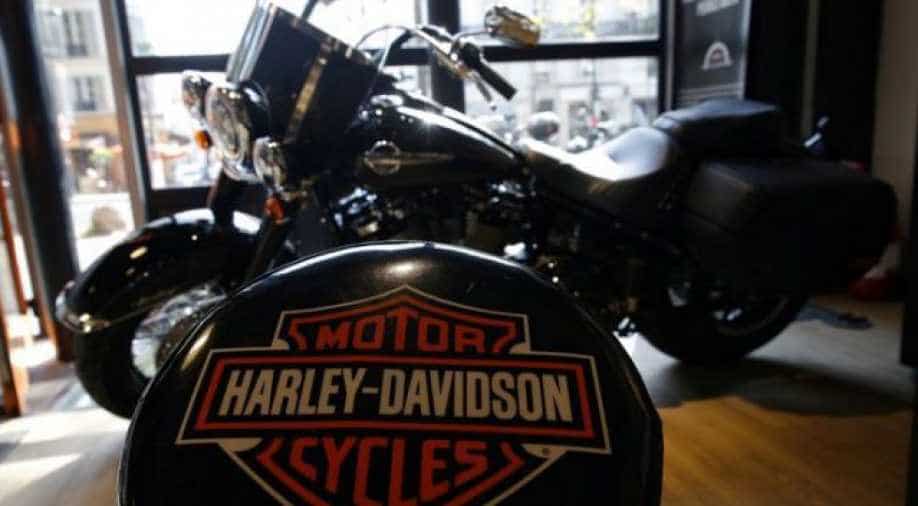 Partnership with foreign players is nothing new for India's Hero Motors which is the world’s largest manufacturer of motorcycles and scooters.

Weeks after announcing its decision to exit the Indian market, US cult bike maker Harley Davidson has announced its comeback plans for India where it will piggyback the domestic two-wheeler giant Hero MotoCorp to continue its India journey.

Indian two-wheeler players have repeatedly tied up with foreign auto majors to use their technology and offered their reach and local know-how in return. The Hero-Harley partnership is also a step in this direction.

Harley Davidson through the distribution agreement will be able to utilize Hero Moto's distribution network and deep knowledge about the Indian market while Hero will get a premium brand to rely on especially when its other two Indian rivals TVS Motor and Bajaj Auto have tied up with Germany's BMW and UK's Triumph Motorcycles respectively.

Partnership with foreign players is nothing new for India's Hero Motors which is the world’s largest manufacturer of motorcycles and scooters, in terms of unit volumes sold by a single company in a year — the coveted position which it has held for the past 19 consecutive years.

After parting ways with Japanese auto major Honda, Hero Moto forged a strategic though unsuccessful partnership with Erik Buell Racing (EBR) of the US in 2012. A partnership with Harley Davidson will give Hero Moto the premium edge to take on the rivals in performance bike market where other foreign players already jostle with India's Royal Enfield for space.

The Pawan Munjal-led Hero Moto is one of India's big manufacturing players with a presence in more than 40 countries including the ones in Asia, Africa, Middle East, and South and Central America where it sells two-wheelers.

Hero MotoCorp also has eight manufacturing facilities, including six in India, and one each in Colombia and Bangladesh. The Milwaukee-based American cult bike maker Harley Davidson had earlier announced the plans to exit India where it could sell less than 30,000 units in 10 years where more than 17 million two-wheelers are sold every year and market for top-end bikes above 500 cc engine displacement is still in its infancy.

Big global bike makers are already present in India where they compete for just over 25,000 units annual top-end bike market. These foreign bikemakers include Triumph, KTM, Ducati, Benelli, BMW to name a few.

Royal Enfield has also made its presence felt by launching the 650 cc Interceptor and Continental GT where Harley Davidson's mostly cruiser or leisure bikes paled away in front of off-road capabilities of Austrian, German or Italian bikes.

It looks like now with a partnership with Hero, Harley has still hasn't kissed the final goodbye to the Indian market, but a lot will also depend on the new models that will come out as a result of this partnership.