House of Cards is back on Netflix with a new season 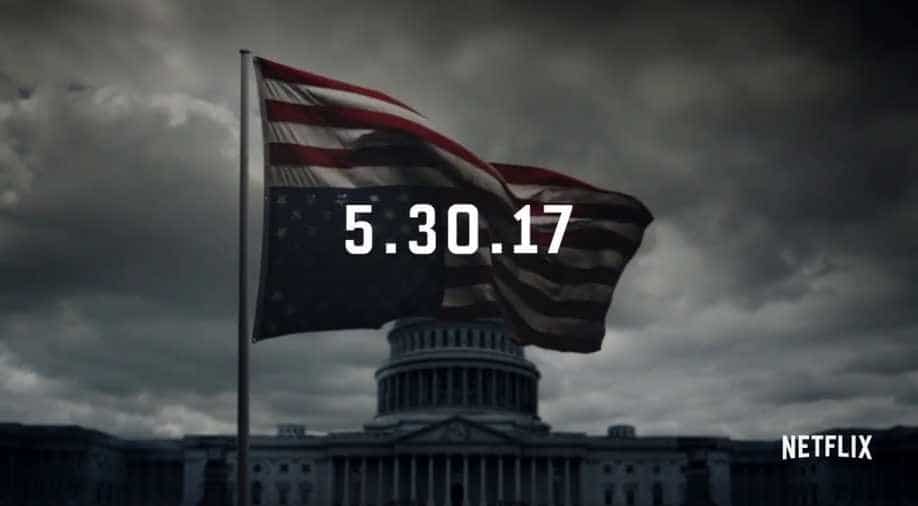 House of Cards is back on Netflix (Source: YouTube) Photograph:( Others )

For those of you who follow House of Cards, an American political drama web television series, there's good news.

Netflix recently announced the release of its fifth season. Like other times, Netflix is out with all 13 episodes of the new series.

It is being suggested that the corrupt power couple President Frank Underwood (Kevin Spacey) and First Lady Claire Underwood (Robin Wright) will be reunite after being at odd for almost all four seasons.

The trailer of the show was released earlier this month. Watch it here: