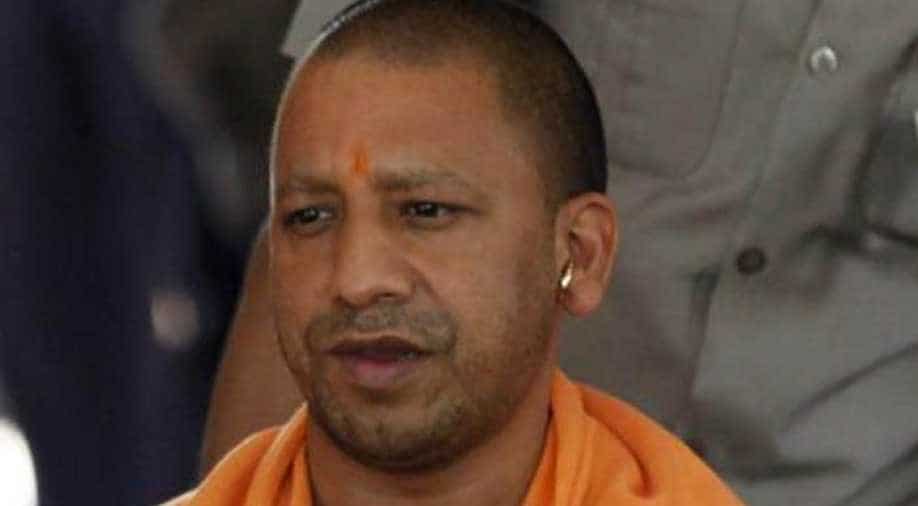 Tiwari was shot dead at his residence in Lucknow by some unidentified persons on Friday afternoon.

The family of the victim had said that he had received a death threat in 2016.

Tiwari was the former leader of Hindu Mahasabha and had founded the Hindu Samaj Party.

After being attacked, the leader was rushed to a hospital where he succumbed to injuries. The assailants managed to flee the spot. A revolver was also recovered from the site of the crime.

The Uttar Pradesh government will provide security to the family and a licensed weapon to the eldest son for self-defence.

Mukesh Meshram, Lucknow divisional commissioner after meeting the family of deceased in Sitapur also assured a job for the eldest son and appropriate financial help to the family.

On the other hand, Three people have been held by a joint team of Uttar Pradesh and Gujarat Police in connection with the murder of Tiwari from Surat.

According to the police, the accused -- identified as Maulana Mohsin Sheikh (24), Khurshid Ahmed Pathan (23) and Faizan (21) -- killed Tiwari for his objectionable comments during a 2015 speech.