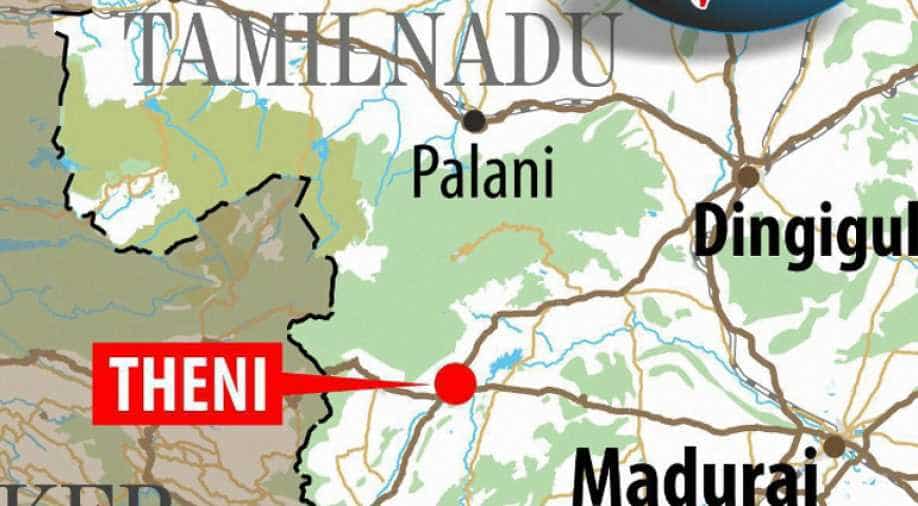 A 30-year-old man, believed to be a tour guide who led a 36-member trekking group on an ill-fated expedition in the district, has been arrested, police said today.

Ten people -- seven women and three men -- were killed in a forest fire in Kurangani hills in Western Ghats on Saturday, with the incident sending shock waves.

Ranjith was arrested last night, they said, adding that he was being questioned to ascertain whether he had any links with a Chennai-based group which is believed to have arranged for the expedition that turned tragic.

Police are probing, among others, how the trekkers came into contact with Ranjith, a local.

The 36-member team -- 24 people from Chennai and 12 from Tirupur and Erode districts -- had embarked on the trekking expedition and reached Kurangani hills on March 10.